How much do you keep in your emergency fund?  WHERE do you keep it?  How often do you re-evaluate it? We haven’t talked about emergency funds in a few years, so I thought we should revisit. (Pictured: Tory Burch Priscilla Wallet, was $250, now $175 (also available in fuchsia, as well as in a zippered pouch on sale for $66).)

The basics remain the same:  the suggestion I always see is to keep three to nine months of living expenses (mortgage, rent, loans, food, basic living needs), easily accessible in case you’re laid off, fired, quit, or are otherwise unable to work — or if you have some other huge unexpected expense, like if your car breaks down or you get in an accident and have bills to pay. 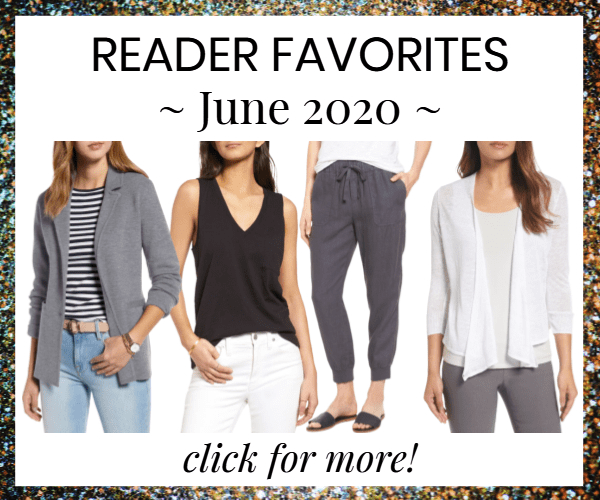 The choices, sadly, haven’t changed that much since we spoke about this last: in order to keep money accessible, you generally want a savings account, which means that it’s going to earn LOUSY interest.  There were times before the recession when a regular savings account could earn 4% and a money market fund somewhere like Schwab could earn as much as 7%, but those rates are pie-in-the-sky dreams today.  Mint has an easy way to look at what interest rates are being offered right now (just go to “Ways to Save” –> Savings) and the highest offered is .9%.  POINT NINE PERCENT, PEOPLE.  Although I have heard reports of local credit unions and the like offering higher interest rates, there are often hoops to jump through — high minimums to keep in the account, a certain number of monthly transactions, etc, etc.

Just in case you’re curious: we have kept our emergency fund in a Capital One account (which originally was earning 1.8% back in 2009, and is now I think around .75%).  Mid last year I decided we had way too much cash in our emergency fund, and invested a third of it in the market; I put another third of it into another big online savings bank, Ally, which I find I LOVE. (And no, this is not a sponsored post.)  Ally has a decent interest rate (I think it’s .85% right now) but it’s ridiculously easy to open a million different little accounts and set up automatic transfers — we now have teeny accounts with monthly (sometimes weekly) contributions to big but irregular expenses, such as a vacation fund, my son’s music and gym classes, insurance payments, dental care, and more.  We currently have about 5-6 months between Ally, Capital One, and our regular bank (Chase), and honestly I feel like it’s still too much money — I keep thinking that in the event of an emergency we would drastically change our living circumstances to require less money, sell stocks or funds invested in the market, sell some of our possessions, or borrow money for a month or two from family.  (I keep thinking about a conversation I had with a friend where we talked hard numbers — our emergency fund was five times what hers was!  But she lives in a much lower cost of living area; our mortgage payment by itself is probably easily 3 or 4 times what they pay for their mortgage payment.)

Other savings vehicles I’ve taken a look at (and have been unimpressed, but maybe you’ll think differently):

Readers, what do you do with your emergency fund?  How many months of living expenses do you keep in your fund — and where do you keep it?