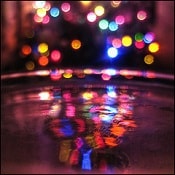 2. I noticed the weekend thread was getting long, so I thought I’d open a new one. See everyone on Monday!