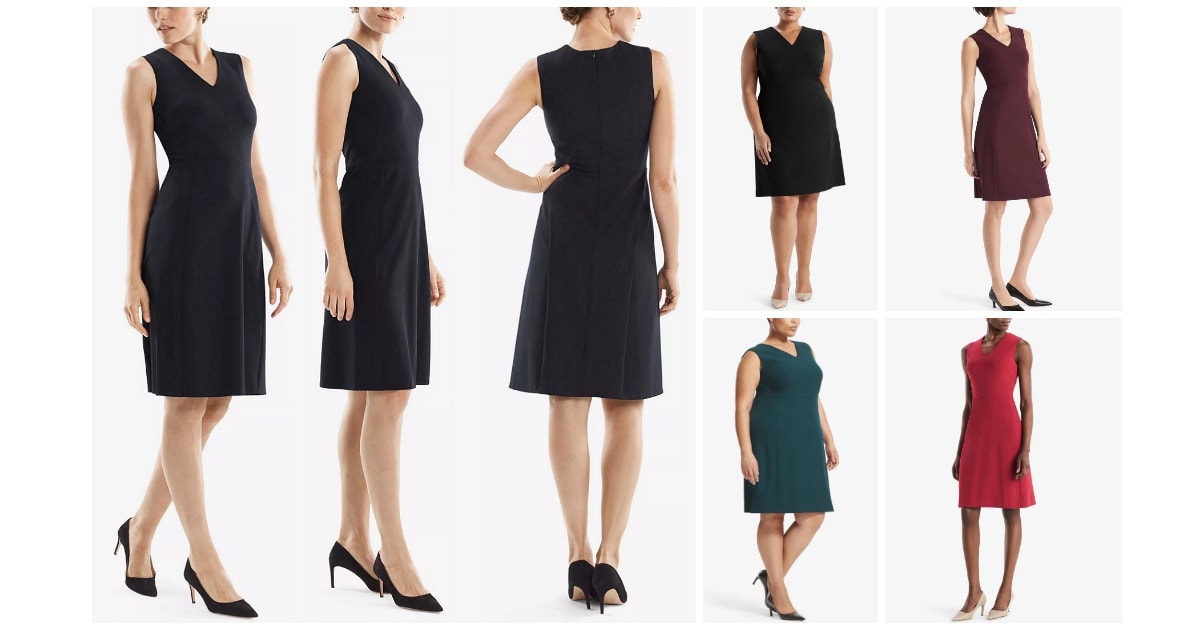 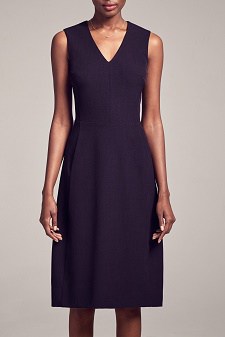 When we ran our post on 30 Workwear Brands You Probably Haven’t Tried I was pleased to see all the MM.LaFleur fans coming out of the woodwork on social media — many woman sang the praises of their dresses particularly. I like this simple Annie A-line dress — it’s machine washable, describes itself as “[h]ips-friendly, full hips-friendly, tall-friendly,” as well as “perfect for travel,” which I’m assuming means it has a wrinkle-resistant component. Lovely. It’s $165, available in sizes 0P-16 (depending on color, there may be a waitlist), and comes in five different colors. MM.LaFleur The Annie Dress

Here’s a washable lower-priced alternative and a washable plus-size option.

2018 Update: We’re adding this dress to our Workwear Hall of Fame because after it’s still around, coming out in new colors, and getting rave reviews. 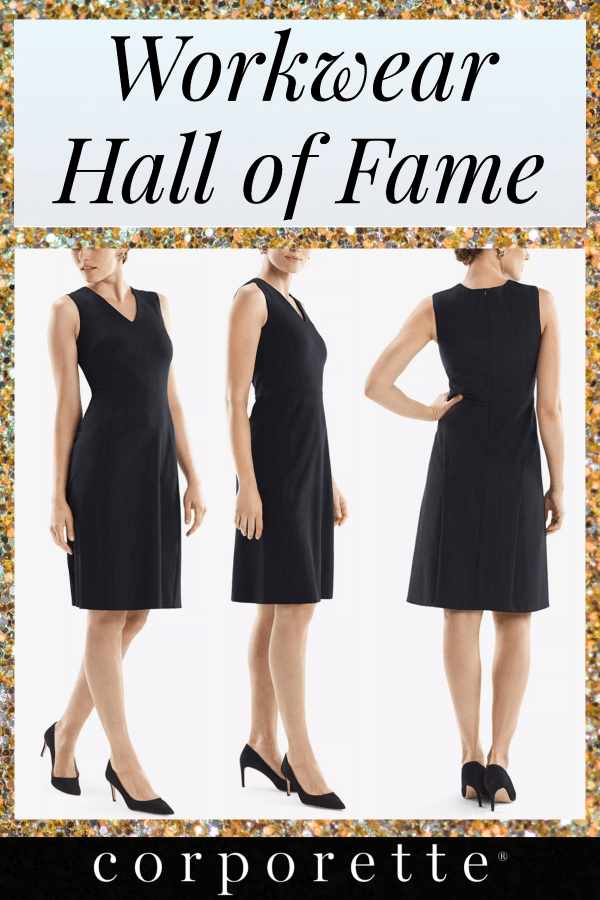