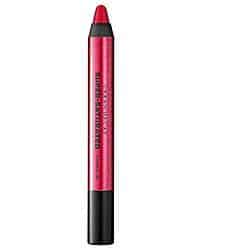 I have thus far bypassed the “super bright saturated color” lip trend of this summer, mostly because I’ve been too lazy to go to a Sephora and try stuff on, but the prices are so good at the Sephora sale that just started that I may just indulge online.  This Urban Decay gloss stick is normally $20, but is $10 during the sale, and there are lots of great, super saturated colors to choose from.  (The rest of the sale is pretty great also: I’m eyeing this CC concealer and this anti-aging sunscreen stick. Prices are up to 75% off, and the sale just started.