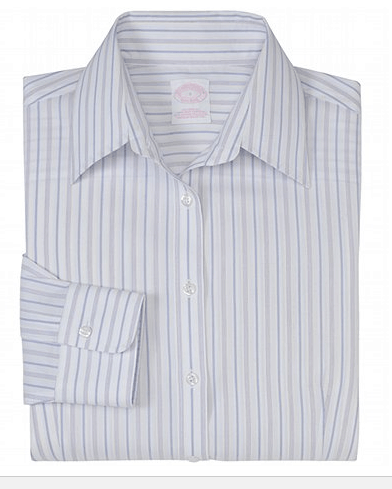 Seen a great piece you’d like to recommend? Please e-mail [email protected] with “TPS” in the subject line.
(L-0)