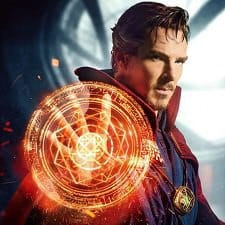 So here’s a random, fun question for today: who are your celebrity crushes; who do you admire? Who’s your Internet boyfriend or girlfriend — who’s your spirit animal — who’s your hypothetical best friend? (On the flip side, are there any celebrities you absolutely can’t stand? I have three actors who I will almost never watch in a movie…)

I’m sure there are others that I’m forgetting — I’m looking forward to your lists in part so I can so OH YEAH I FORGOT ABOUT ____! (Ah, for the days when we had them all on posters around the room…)

Ladies, how about you? Who are your big crushes? Which celebrities do you watch for at awards shows — and which ones are you most likely to go see a movie just based on their star power alone?