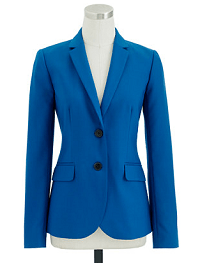 « Coffee Break – Leather Obi Waist Belt
Pockets: Where To Stash Your Stuff »
Back to Top