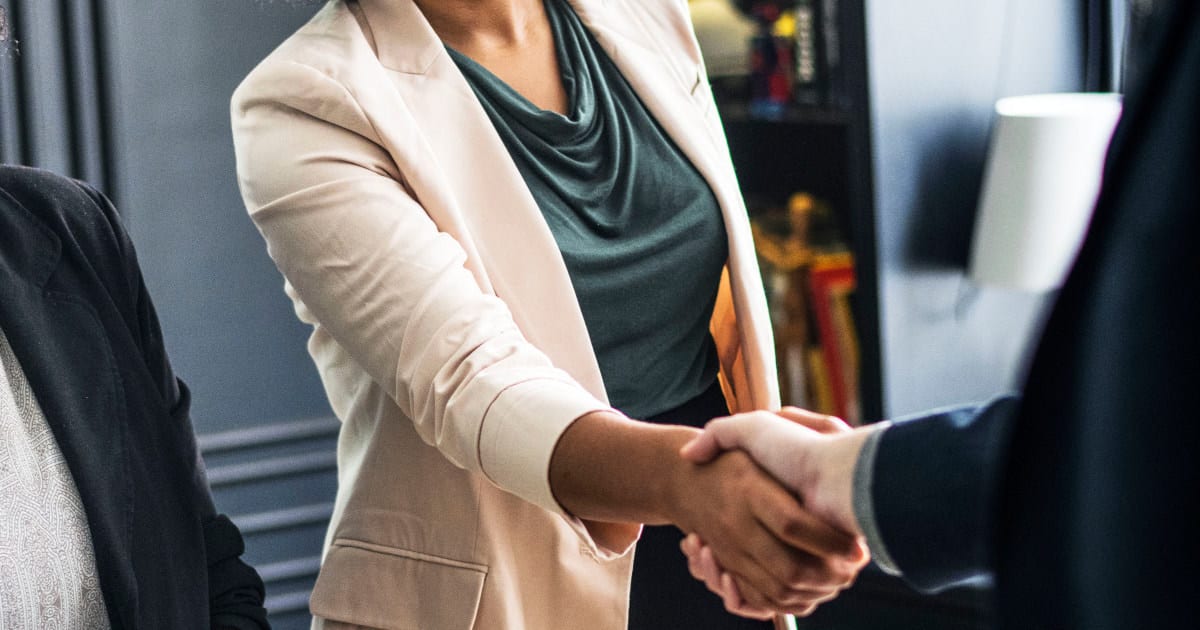 If there’s a networking events for alumni, can you go even if you’ll know no one there? Reader S wonders…

I just received an invitation to what looks like a really interesting and fun networking event for a BigLaw firm I used to work at. The invite went out to all its “women alumni.” Normally I’d hop on this in a second… Problem is, I only worked there for one summer–as a 1L–and only in a foreign office (and this firm isn’t one that’s very close-knit across offices). Would it be weird for me to go? Especially because I’ve “defected” to a different BigLaw firm?

I feel like the obvious Empowered Woman response should be a resounding yes. But something feels off. I’d go knowing nobody, and without the excuse of wanting to keep up connections or friendships from the summer I did spend with the firm, since I was in a different city. Also, is it somehow disloyal to my current firm?

I just feel like this sort of event seems more targeted to alumnae who’ve left for “neutral” reasons–going in-house, clerking, career shifts, etc.–not for those who left for essentially the same job with a competitor.

Great question. We’ve talked about how to network at a conference when you know no one, but not whether it’s wrong to go to an alumni event where you know no one. Here’s my perspective, as someone who’s been at numerous alumni events (for companies, schools, and extracurriculars):

You probably won’t know hardly anyone there even if you spent a million years there. So go. (Pictured.)

There are a variety of reasons for this. Maybe the company or school has a million alumni. Maybe only a handful of them are attending networking events, or were free that night. Either way, everyone in attendance at the event will have something in common: you were good enough to get into Company X, or School Y, or you were dedicated enough to spend time on Extracurricular Z — and you still value those traits or skills that you have in common. I’ll be honest that these networking events are always more enjoyable if you know someone else there, but it can be good if you know no one — you don’t get stuck talking to one person all night, you feel free to roam around and meet people, and you can leave as soon as you want because you’re not waiting to see if anyone specific person shows up.

In terms of strategy, I stick by my conference networking advice to try to go in with a targeted “wish list” of who you want to talk to… but otherwise I would recommend taking a look at the alumni website, just to refresh your memory — who were the big name partners? What new has happened in the practice area you were interested in (did they win any new cases, or do any big deals)? If, during your summer, you were working on a longterm project (e.g., The Huge Case That Just Won’t Die), check to see if there were any developments. All of this gives you a little of “starter conversation” should you need it.

I wouldn’t feel too weird about your reasons for not working for a longer time at the firm. Obviously you still respect the people who did work at it for longer than one summer, otherwise why would you want to network with them? I would spend some time thinking of a quick sentence or two for WHY you made the choice you did, or why you’re coming to the networking event now. For example: “I’ve just moved to Boston (or wherever) and thought it would be fun to meet some of my fellow alumni of Firm X — I am always looking for intelligent, dynamic women.” Or: “Even though I decided Firm Y was a better fit for personal reasons, I still think so fondly about my summer at Firm X that I had to come.” I would avoid comparing Firm X and Y, especially in a way that implies you made a better choice to leave Firm X.

As for loyalty, I say there’s nothing disloyal about networking. Networking is a vital part of your career — it gives you more information and control over which paths you follow, may help you with amazing opportunities for jobs, and it can be a great way to make friends. If you were going around badmouthing your current firm, I think it would be bad manners… if you were giving up secrets it would be more than just disloyal, and a breach of your ethical duties.

Readers, what are your thoughts on alumni networking — would you go under Reader S’s circumstances? What are your best tips for networking at alumni events where you know no one? 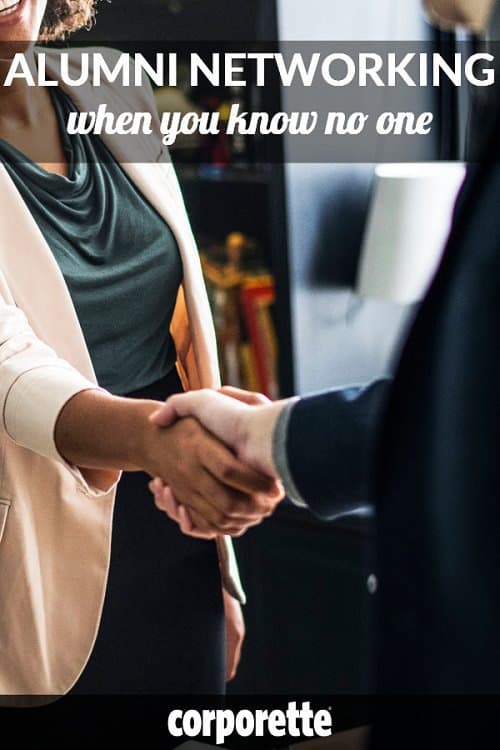