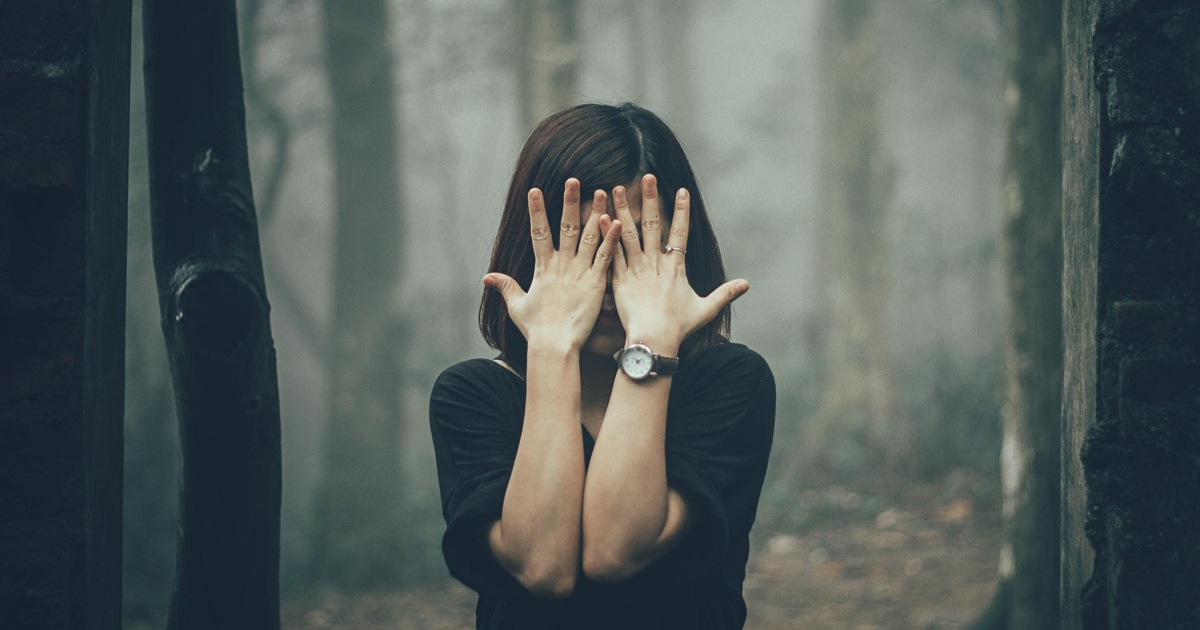 Here’s a discussion topic that will spur some cringeworthy memories for some readers … or memories of secondhand embarrassment … or even some schadenfreude (I love that word): What is the biggest mistake you’ve made at work? How did you recover from it?

It’s been quite a while since we last talked about how to get over a mistake at the office, so we thought it’d make a great topic for an open thread.

Some examples of mistakes, big and small, that readers shared in the comments on that last post included overlooking major errors on a report that was sent to a large number of clients, leaving a message for a client at the wrong office (and later getting an angry call about it), failing to catch typos (that’s certainly a common one!), and sending an reply-all email as a bcc’d recipient. A few readers explained that they’ve put their work mistakes into perspective after talking to friends and family in the medical field or the military — after all, most of our errors on teh job aren’t literally life-and-death.

While some people can recover from mistakes easily and move on, others find themselves reliving work mishaps long past the point that coworkers have forgotten about them. Harvard Business Review recently had a helpful article called “How to Stop Obsessing Over Your Mistakes” that shared tips like these from a former clinical psychologist:

So, readers, let’s commiserate: Tell us about the biggest mistake you’ve made at work and how you recovered from it. Did you ’fess up right away? Try to fix the situation yourself first? Never tell a soul … until now? Have you ever gotten fired (or fired someone else?) for a major mistake?

Editor of Corporette since 2014, Kate Antoniades lives in her hometown of Rochester, NY. A cat person and Oxford comma loyalist, she enjoys Ben & Jerry’s Phish Food and spending too much time creating themed Spotify playlists. One of her prized possessions is her Hello Kitty Converse.