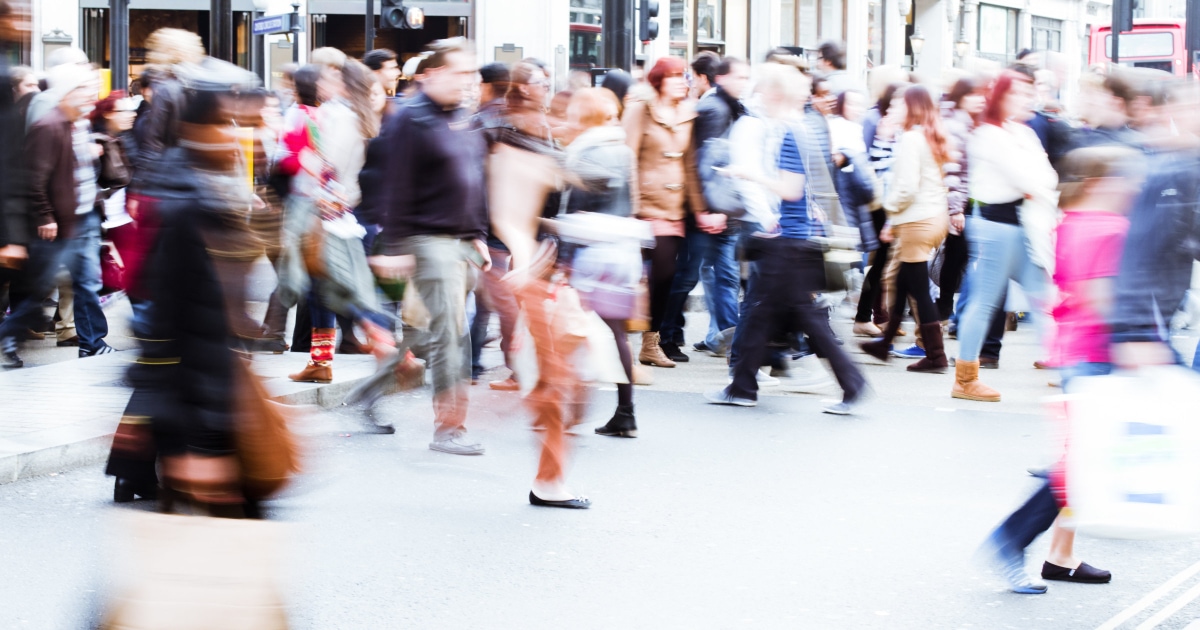 Here’s a bit of an introspective question for today: what have you learned from watching other peoples’ careers? Who has surprised you with their “success” — who has gone in a different direction than you anticipated for them — and have you seen people who you always thought were rockstars not enjoy as much “success” as you’d expected them to? Has it changed how you define success — and what have you learned from it? What career lessons can be learned from other people?

I’ve been out of high school for more than twenty years now, amazingly. I’ve almost been out of college that long. Many people I know are, like me, sort of at the midpoint of their careers — we’ve been working for decades, we will be working for decades more (barring that lottery win, of course). I was scrolling through my personal LinkedIn the other day and reflecting on where friends and colleagues ended up — were the “successful ones” the ones who I would have guessed twenty years ago, when I was in that ubercompetitive spirit that school puts you in? We are blessed to have such a wide age range of readers on this blog, so I thought I’d put together some reflections if you’re on the younger end of that spectrum… readers who’ve been around the block a few times, I do hope you’ll chime in with your own reflections. Here goes…