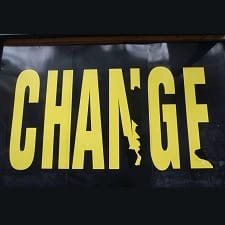 2017 update: I still stand by the advice below! You may also want to check out our latest posts on changing careers.

Reader D suggests a thread about changing jobs and types of jobs — career transitions in general!…

I recently transitioned from a biglaw firm job into an in-house position, and have gotten loads of questions from people wondering how I did it. In my case, it was actually quite random and serendipitious, but I thought it might be cool to encourage readers to share their stories on how they made the transition from one type of work to another. From what little I know of you, it sounds like you made a career transition, and likely have tips/insights to share with readers.

Great topic.  I think that, while the on-campus recruiting at law schools and MBA schools is amazing (and let’s be honest, one of the main things you pay for when you get a higher degree), I think that so many people end up in Big Companies because of that recruiting — and then have little to no idea how to make that next step.  Better opportunities, better lifestyles, and better careers can be had if you make career transitions, though.  (Pictured:  Change, originally uploaded to Flickr by busy.pochi.)

I’ve made a few transitions, I guess, and I have to agree with reader D – serendipity plays a big part! But I do like to think of the old quote that “Chance favors the prepared mind” — you can only take advantage of those opportunities if you’re ready to for them.

I’m actually in the midst of a transition right now — in December, I gave notice at my law job.  Corporette had been growing for a while, and it’s gone from requiring 2-3 daily hours of writing to more like 5-6 hours of writing, networking, e-mailing — and that’s just to maintain the site at its current level, not even to think about other projects (like the book I want to write!).  I struggled for a long time with this question:  was it time to jump, and leave behind the career that I’d been pursuing for 10+ years, and leave a job that was perfect for me?  I hemmed and hawed for a long time, but ultimately decided that I wanted to pursue Corporette.  So, in about a week, I’ll have my last full-time day at my job (and I’ll be part-time through the MLRC/Stanford conference on May 19-20).  Honestly, I couldn’t have done it without, as mentioned above,

Ok — enough about me.  Readers, what are your best tips for career transitions? Those of you who have landed at cushy jobs, tell us how you got them!!  Those of you who made leaps and regretted them, we want to hear from you too — what lessons can you pass on? 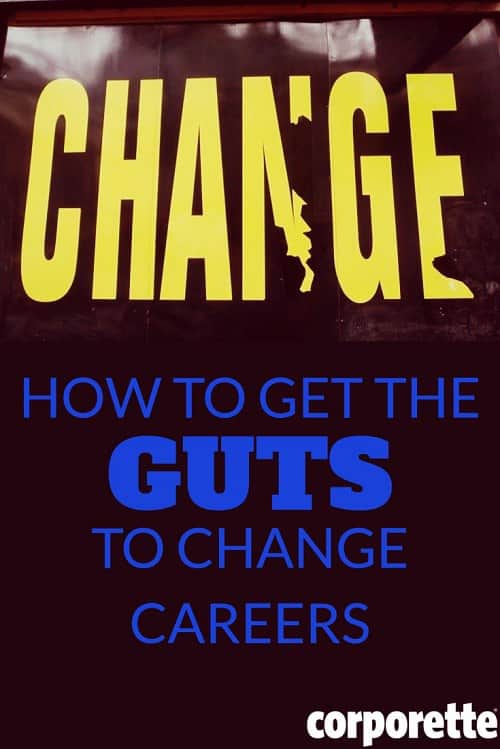