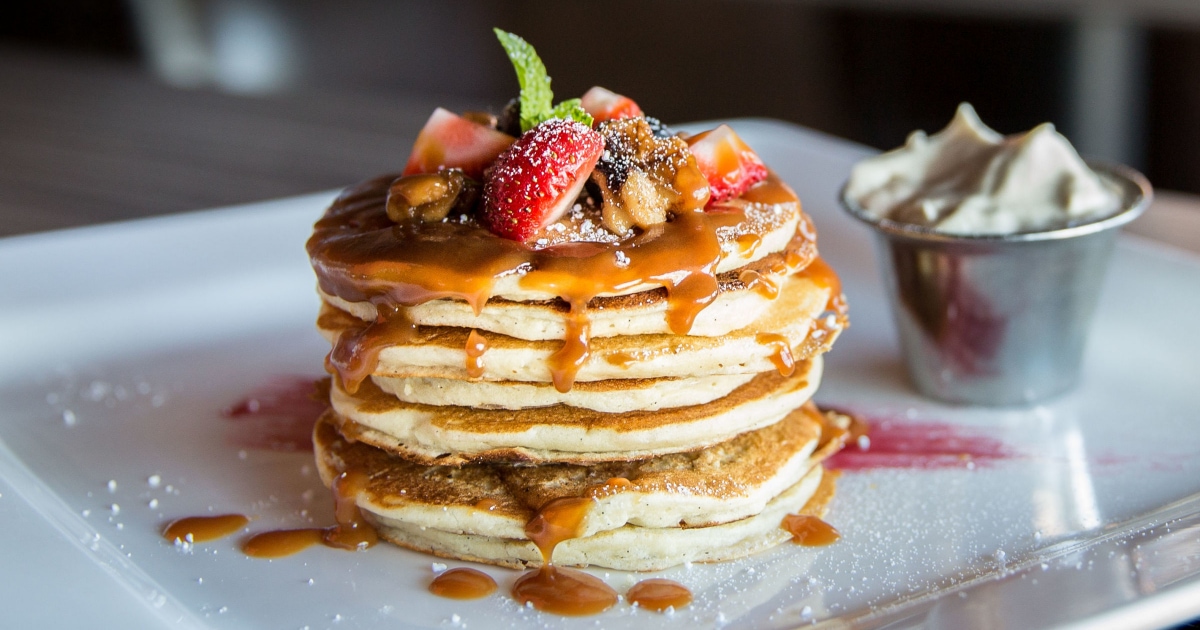 I don’t know if you’ve seen this story (it’s been a big one for a few days now) but Ernst & Young had a kind of crazy women’s development seminar that was a bit off in that epic, bad way that women’s leadership training sometimes is. Like Emily Peck at HuffPost said, “at the height of the Me-Too movement, the message was ‘fix the women.'”

Some lovely quotes from the presentation:

Women’s brains absorb information like pancakes soak up syrup so it’s hard for them to focus, the attendees were told. Men’s brains are more like waffles. They’re better able to focus because the information collects in each little waffle square.

Here are some of the presentation’s tips on dressing for work:

“Don’t flaunt your body ― sexuality scrambles the mind (for men and women).”

The most important thing women can do is “signal fitness and wellness,” the presentation continues.

[One attendee, Jane] recalls being told that if you want men to focus on the substance of what you’re talking about, “don’t show skin.” If you do, men are less likely to focus “because of sex,” Jane recalls being told. The advice made her “feel like a piece of meat,” she said.

I’ve always advised against exposed cleavage or “unexpected skin” (such as with cutouts, croptops, etc) and I stand by that advice — but I hate this idea that a) a man’s brain automatically goes haywire the second he sees an inch of flesh in a corporate environment and b) that it’s women’s duty to be proactive and prevent that, instead of the men adjusting their thinking. Also, while I’ve advised that the only thing your interview makeup should do is to help you look “alive and awake,” something about saying “the most important thing women can do is ‘signal fitness and wellness'” starts to converge with “strive to look 25.”

Oh yes, and there were some thoughts on how women can look like leaders: be a man and not annoyingly “childlike” like… women.

Before the workshop, women were also given a “Masculine/Feminine Score Sheet,” which had them rate their adherence to stereotypical masculine and feminine characteristics both on the job and outside the office.

The so-called masculine traits included “Acts as a Leader,” “Aggressive,” “Ambitious,” “Analytical,” “Has Leadership Abilities,” “Strong Personality” and “Willing to Take a Stand.”

{related: the difference between being liked vs. respected as a boss}

So here’s my question for you guys — what is your reaction to the Ernst & Young seminar? (ARE your brains like pancakes?) What is most offensive to you from the reported presentation; what is the least? (Would you say there’s anything salvageable or “right take but said wrongly” in the mix?) On the flip side, who is getting women’s leadership training RIGHT — have you been to any excellent women’s leadership training, either internally with your company or out in the wild? (AND, when in your career was it helpful to you?)