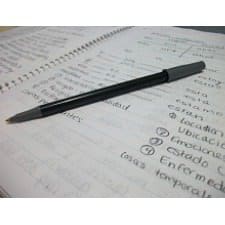 Maybe one of your new year’s resolutions is to learn a new language, or to re-learn a language you took in school but can’t speak anymore. We’ve listed the three main options for language learning below, but we’d love to hear your specific suggestions in the comments! Have you learned a new language just for fun, or to further your career? What are your best tips, ladies?

Which tools for learning a new language would you recommend? Or have you tried one that just didn’t work for you at all? We’d love to hear your experiences! 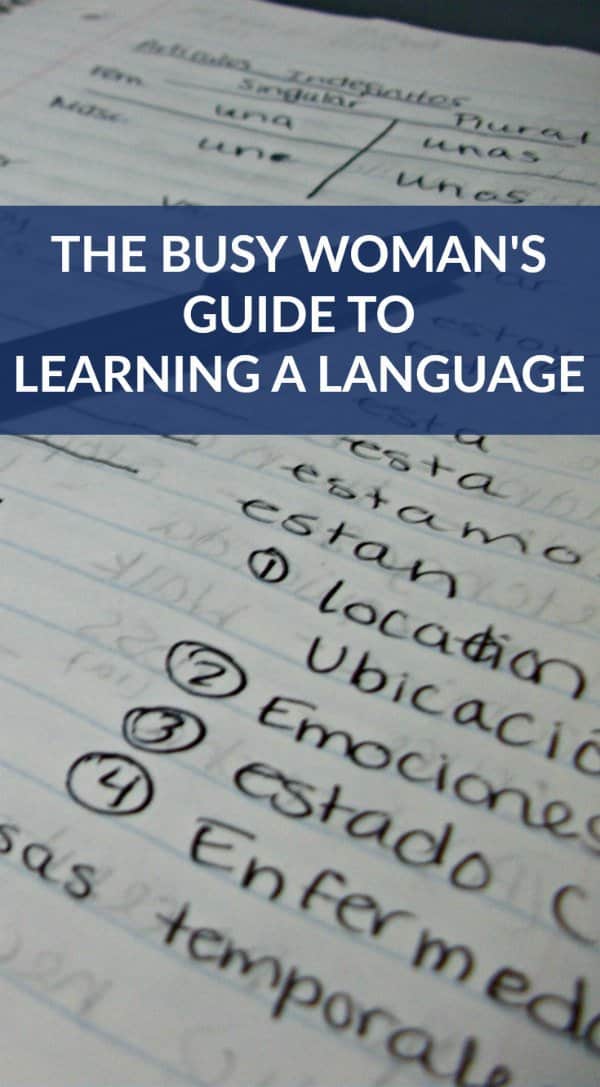 Editor of Corporette since 2014, Kate Antoniades lives in her hometown of Rochester, NY. A cat person and Oxford comma loyalist, she loves Ben & Jerry’s Phish Food and her Vejas.