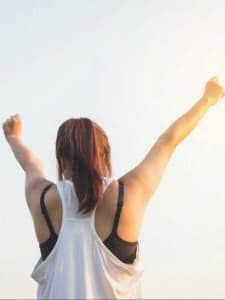 Here are a couple of stats that may or may not be surprising: During the first week of the year, 72.6% people keep their resolutions, but come February, only 58.4% are still on track. If you’re not doing as well as you hoped (or even if you are), here are a few tips on how to stick with your resolutions:

If you made New Year’s resolutions, what are they? Are you happy with your progress so far? If so, what do you think is contributing to your success? If not, why do you think it’s not going well at the moment? Have you revised your resolutions to something more realistic if needed? What has made you successful or unsuccessful in years past? (Anyone out there like sticker charts too?) 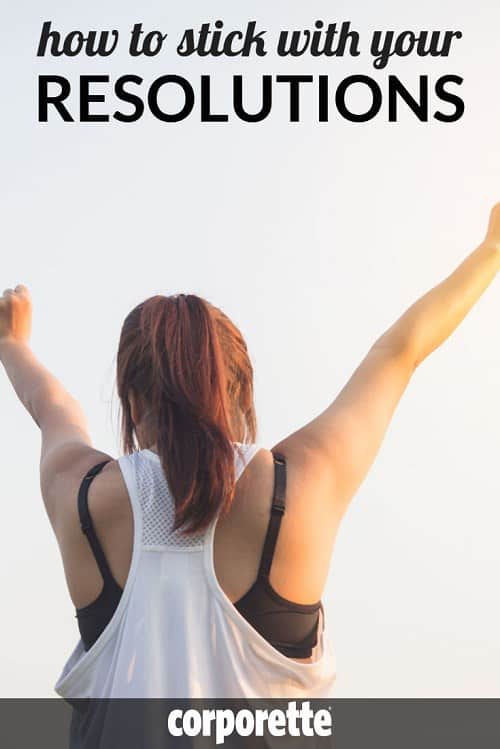