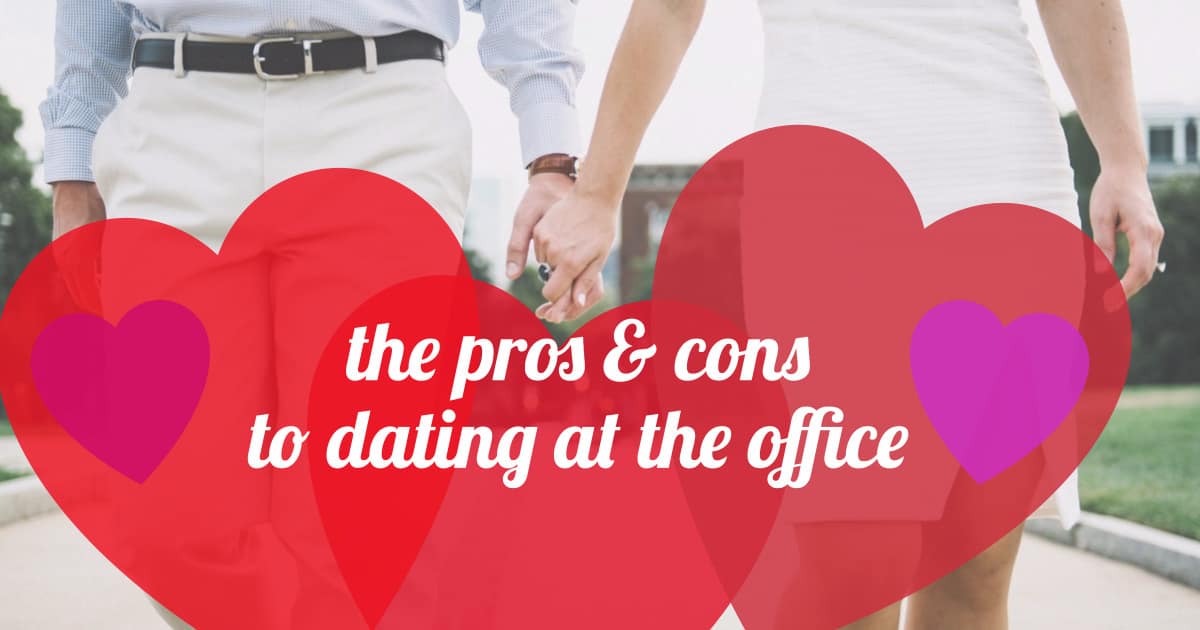 2017 Update: We still stand by this advice on dating at the office – links have also been updated. You may also want to check out our more recent discussion on dating at work.

We’ve talked about dating a wee bit on here, but something we’ve never talked about is dating at the office. (Disclosure:  This author has no experience with it personally). Still, it happens frequently — a study by the American Management Association found that two-thirds of managers and executives say it’s okay to date someone at the office, and 30% have done so. We’ve certainly known (and respected) folks who dated people at the office — in fact, a lot of those people wound up marrying that co-worker. So what are the rules for dating a co-worker with dignity? 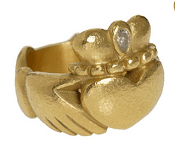 (Pictured:  Linda Lee Johnson Claddagh Ring, available at Barney’s for $3200. Update 2017: It’s sold out, sadly, but you can always get a great claddagh ring at Etsy (affiliate link).)

We thought we’d throw some suggestions for the single ladies amongst us — readers, please chime in.

What to Know About Dating at the Office

Picture below via Stencil. 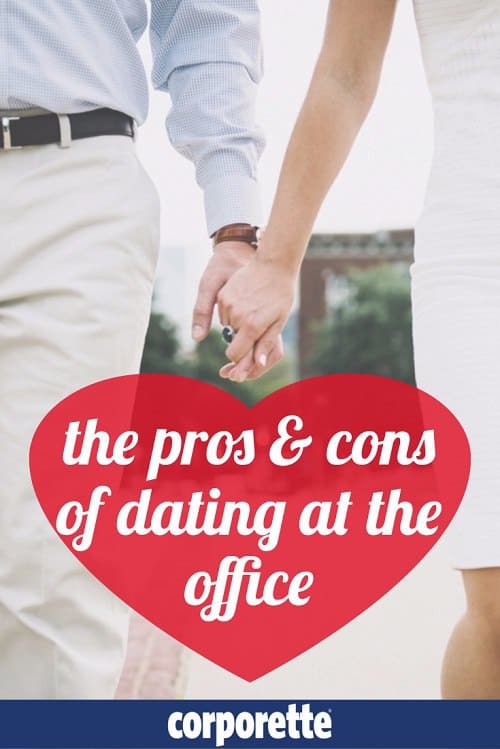