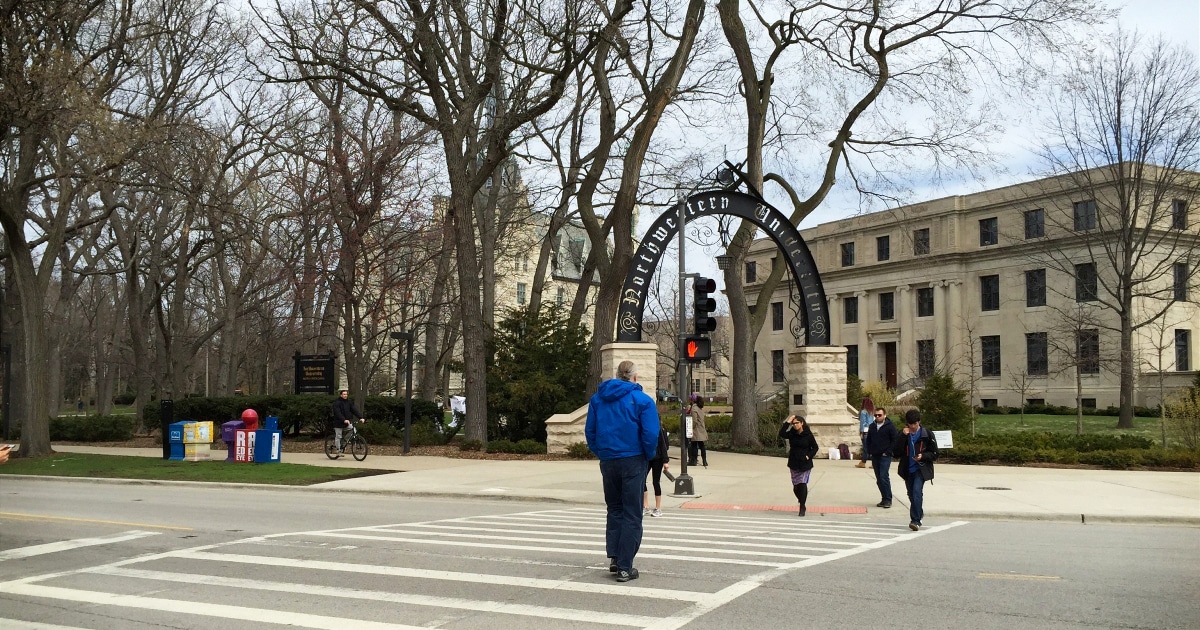 We haven’t talked about sororities in a long time, and since they’re in the news I thought it might be interesting. Here are the questions: Were you in a sorority in school? Have you felt like your Greek experience helped your career at all, either from a networking perspective or a “life experience” perspective? During the past six months of social distancing (when virtual get-togethers have been so much easier), have you reconnected with your sorority sisters? What are your thoughts on the push to dissolve sororities?

{related: should you put your Greek leadership experience on your resume?}

At my undergrad alma mater, the big news on campus is the push to dissolve sororities and fraternities, with Northwestern’s Panhellenic Association encouraging Greek organizations to disband. As Chicago magazine puts it, “citing histories of racism and classism, multiple sororities at the university are threatening to go dark — and one has already done so.” The NYT notes that “Abolish Greek Life” movements have sprung up at universities around the country, including at the University of Richmond, Duke, Emory, American University, the University of North Carolina, and Northwestern.

For my $.02, I did a few days of sorority rush but decided to drop out without pledging. Then I mostly stayed away from the Greek scene — Northwestern had so many other interesting things to do that my friends and I never really felt it was a loss. (I wasn’t even a GDI* person; I just didn’t really care!)

That said, though, I have wondered in the years since whether I’ve missed out on networking/socializing opportunities — especially when I moved to a totally new city for work or school and was looking for any possibility for connection.

(I just asked Auntie M, who was in Delta Delta Delta at NU, what her thoughts were — big nope on both networking and connection. So maybe I’m wrong!)

* Interestingly, when I was in school, I always heard people proudly self-identify as GDI, like they wore a badge of honor — now it looks like it’s become an insult to call someone else, at least going on the Urban Dictionary definition. Huh.

Photo by me, circa 2015 (of Northwestern University’s arch). All rights reserved.