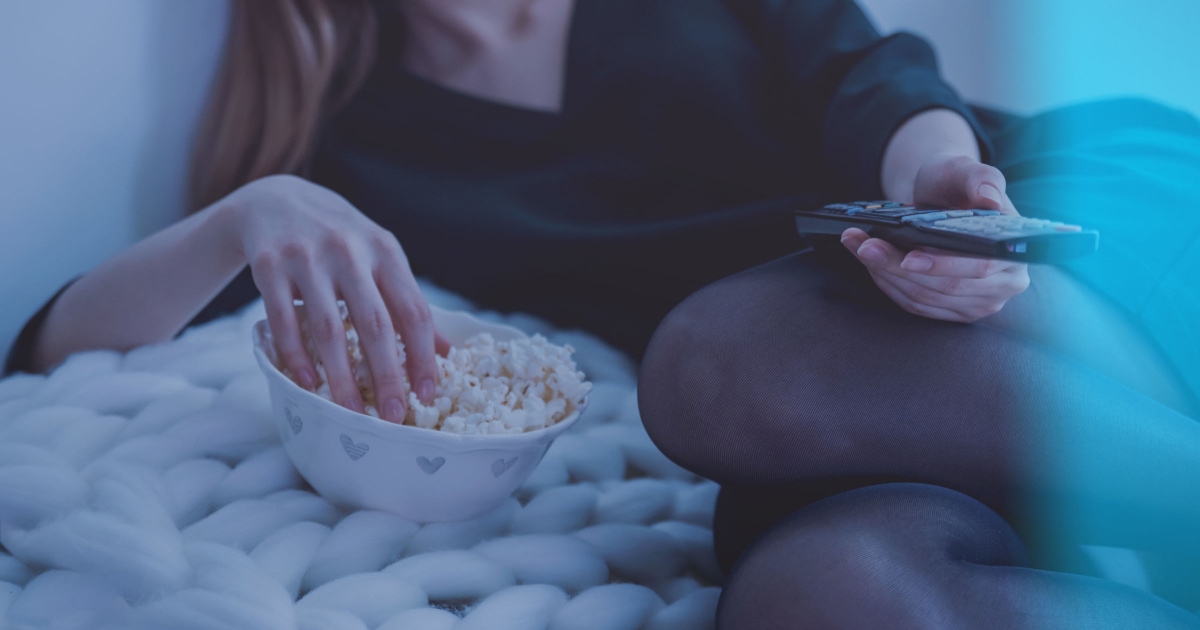 Here’s a fun discussion for today, as we near the end of the workweek: Let’s hear about your favorite underrated movies and cult classics. Which of your favorite films do you consider to be underappreciated — possibly because they didn’t do well at the box office, or got lukewarm or bad reviews, or were just ahead of their time?

To jump-start the discussion, here are the favorite underrated movies (at least a selection of them!) from some of the Corporette team, below.

Note: We may not have seen some of these movies in several years — so there may be assorted politically-incorrect and dated portions that we’re not immediately remembering that we would view in a different light today. Apologies if we’re missing anything major along those lines!

I’ve mentioned my favorite fashion movies, as well as my favorite all-time movie, a number of times before, but here are a few more that I thoroughly enjoyed when I saw them…

Your turn, readers! Tell us your favorite underrated movies and cult classics! 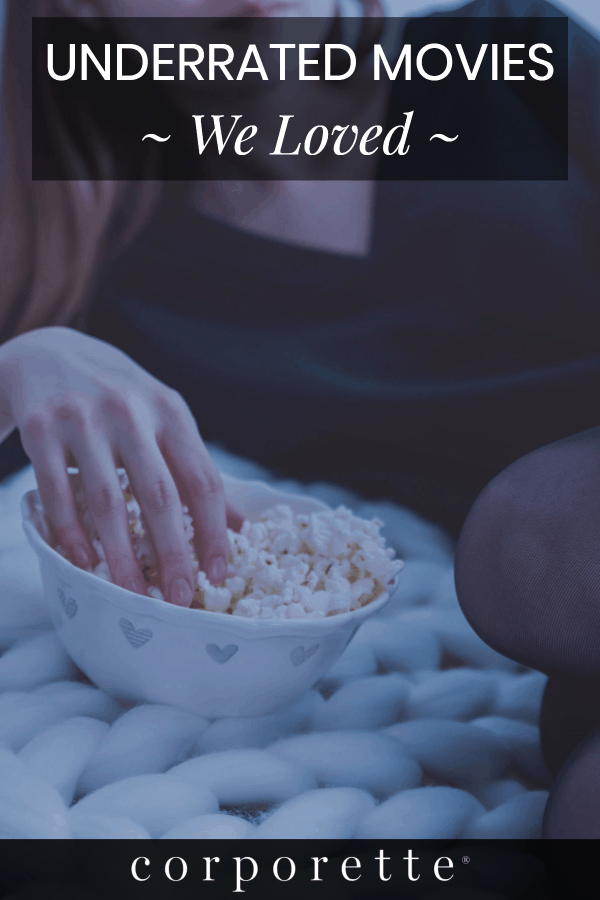