2020 Update: We still stand by this roundup of favorite fashion movies — you also may want to check out our more recent discussion of the most underrated movies we really enjoyed, as well as some of our light, enjoyable recommended reads!

I mentioned one of my favorite fashion movies a little while ago, and thought the topic was deserving of its own post — what are your favorite movies for fashion? Some of my favorites (they’re almost all rom coms!), below. (Let’s just say it may not be a huge mystery why we named our son Harrison Grant after you read this…):

Finally, an honorable mention (just because everyone else will mention it):

Ladies, what are your favorite fashion movies?  Which movies do you draw inspiration for workwear from? 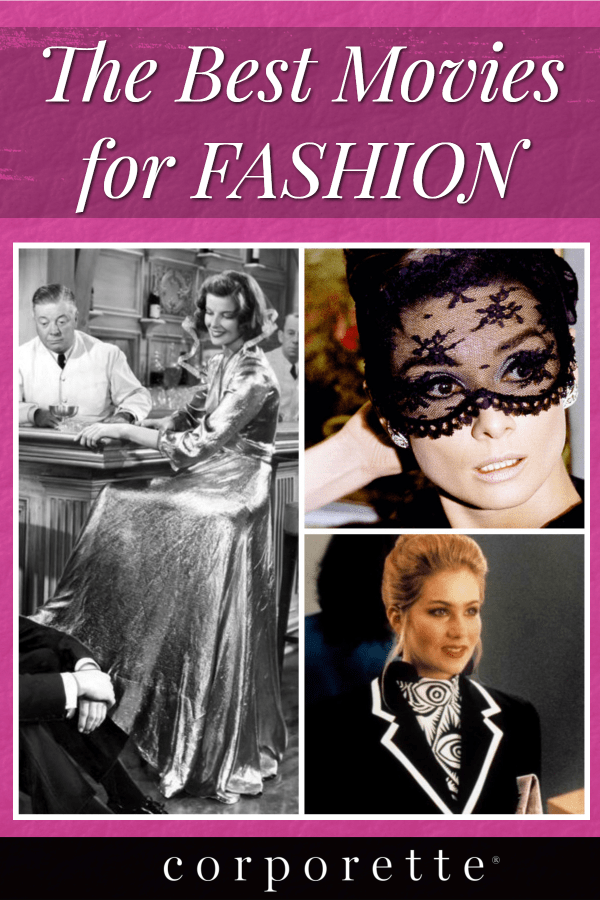