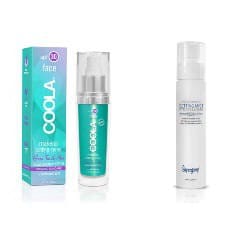 Like these posts? Follow us on Twitter or Facebook — this is the edited version of what we’re reading! You can also follow us on Pinterest and Instagram, or via our RSS feed. Did you see our survey announcement earlier this week? Answer all of the questions — we’d love your feedback! — and provide us with contact info to be entered for a chance to win one of two $250 Amazon gift cards! Here’s the survey. On CorporetteMoms Recently…  Did we miss anything? Add ’em here, or send them to [email protected] Thank you! Also: Are you a mom or mom-to-be? Don’t miss this week’s news update at CorporetteMoms.