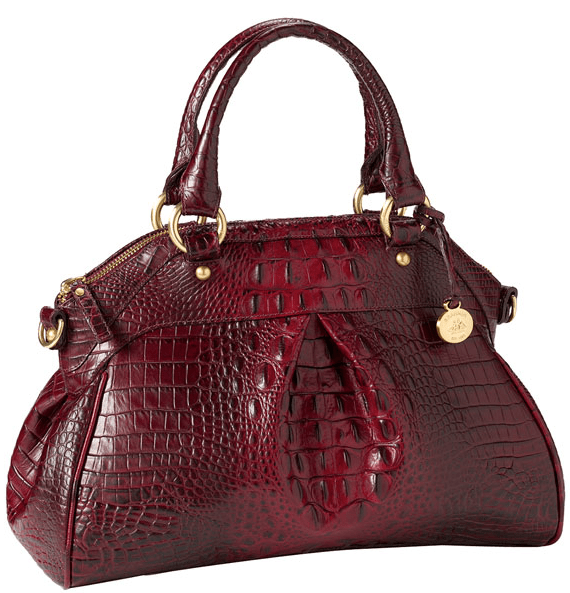 The below content is about the 2010 Nordstrom Anniversary Sale.

Reader J writes in to suggest this fabulous bag, noting “Saw this bag while checking out Nordstrom’s anniversary sale this morning and thought I would share. I think it’s a great work bag– the red is an eye-catcher, and the black is classic.” Love! A friend of ours owns a few Brahmin bags, and we can vouch for the quality — they’ve held up really well for her. They seem to be sold out of black at the moment, but we really like the yellow — it’s a great, sunny pop of color for either spring or fall. Currently $216, it’ll be $325 after the sale.  Brahmin ‘Manning – Louise’ Satchel

« Vegan, Non-Leather Shoes and Bags for the Professional Woman
Bargain Friday’s TPS Report: “May” Knit Top »
Back to Top