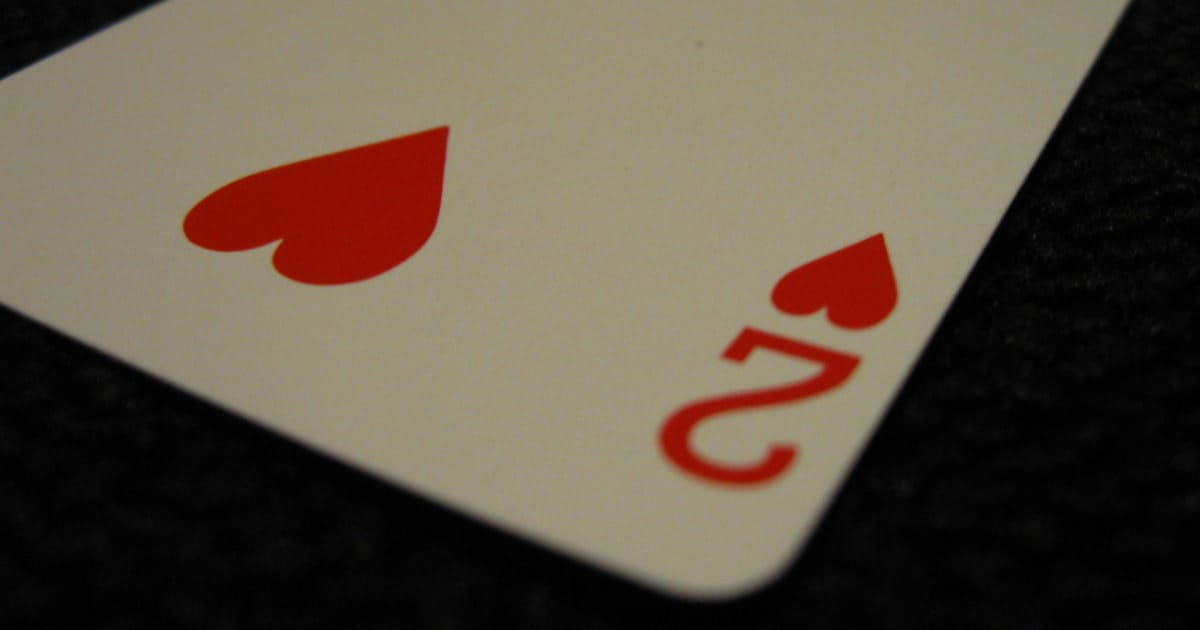 2019 Update: We still stand by this advice on how to date an over-achieving, busy guy, but you may also want to check out our more recent discussions on love, including dating advice for career-driven women and our recent discussion on whether there is an alpha and a beta in your relationship.

I know you recently did a post on dating someone making less money/having more time, and I really enjoyed it. But I also think some of us have an entirely different problem where we date someone who is equally ambitious and busy. First of all, it’s difficult to develop a meaningful relationship when both of you are working 60-100 hours as week on a consistent basis. Add to that (and you mentioned this earlier about yourself), a lot of us get really competitive with our significant others about our careers. My SO and I are both in the legal field and want to practice the same kind of law in the same city. Our resumes mirror each other’s in a lot of ways, and I can’t help but feel the tension sometimes. We recently talked about a job for which we both wanted to apply, and that conversation didn’t really go well. I almost wish one of us could find a different area of practice, but I don’t think either of us should make that sacrifice. I’m guessing there are other readers out there that feel this way, especially when both people are working in the same field, firm, company, etc. How do we deal with this competitive nature so that it doesn’t destruct an otherwise perfectly good relationship? And are some people just too competitive that they might as well find someone in a different field of work?

I’m curious to see what the readers say here, because I never had great experiences dating guys who were as busy as I was. I will say, though, that in that class — the high-achieving man — it was easiest to recognize when someone had decided it was Time to Get Married because they were much more intense on a first date, and much more direct when they weren’t interested (which actually was appreciated). (As always, apologies in advance for every time I say “he” or “the guy” — I really just mean the person you’re dating.)  (Pictured: Two of Hearts, originally uploaded to Flickr by Scott5114.)

For my $.02, different stages of the relationship will look different.

It’s important to recognize that there are different levels of togetherness, and not every long-term boyfriend or girlfriend will be a true partner. I think you really need to assess what level the partnership is at before you make decisions or operating assumptions that will affect your career (or your finances, for that matter). Regarding the job competitiveness:  Let’s assume, for the sake of argument, that your resumes, your interpersonal skills, and your personalities are 100% the same — and so no one has a hobby or area of study that helps them bond with the interviewer better. Let’s also assume that conditions on the day of the interview are identical and, thus, neither you nor the interviewer is in a bad mood because of the weather or some personal trouble. Oh, and let’s also assume that we all play on an absolutely level playing field, and the interviewer doesn’t have a preference between hiring a woman and a man. Big, huge assumptions, yes? Even if this Bizarro World is true, you and your partner can still approach these amazing job opportunities (which of course will come along frequently) in the following ways:

I stand by a lot of my tips in the other post, as well — a relationship is nothing without similar lifestyles, and compatible attitudes towards finance.  Particularly, you should make sure that your 10-year plans are compatible: for example, if either of you plan/hope-to off-ramp (or have your partner off-ramp) when kids enter the picture, that is something that should be discussed now.

Finally: I just asked a friend who just got engaged to an over-achieving, busy guy (albeit in a different field), for her advice for reader S.  She said:

I would say yes, make each other a priority, respect each other’s time. But also respect each other’s career. Understand that at certain times, each of your careers will be at pivotal/high-stress points, and recognize that you need to be extra-supportive at those times.  Sometimes your career will be up/down, and sometimes his will — it’s all cyclical. Rather than being competitive, try to see his successes as your successes as well. Appreciate and support his career and his successes, and those favors & support will be returned. Build each other up. Not always, but often the happier/more satisfied a person is in his/her career, the happier he/she will be in the relationship, so be supportive. [For two people in the same field,] I guess they could try to support each other and build each other up, and to transfer that competitive energy to something else. Or just look to Mary Matlin and James Carville or the Clintons for inspiration!

Readers, what are your opinions re: dating someone as ambitious and over-achieving as you are? Any tips? 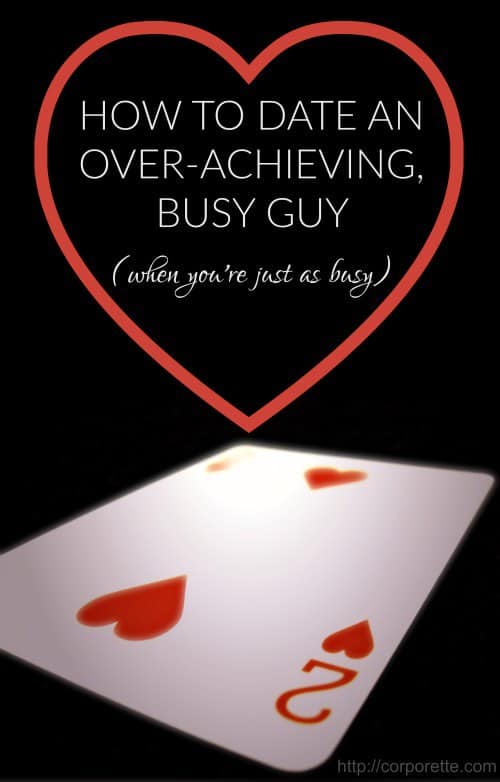