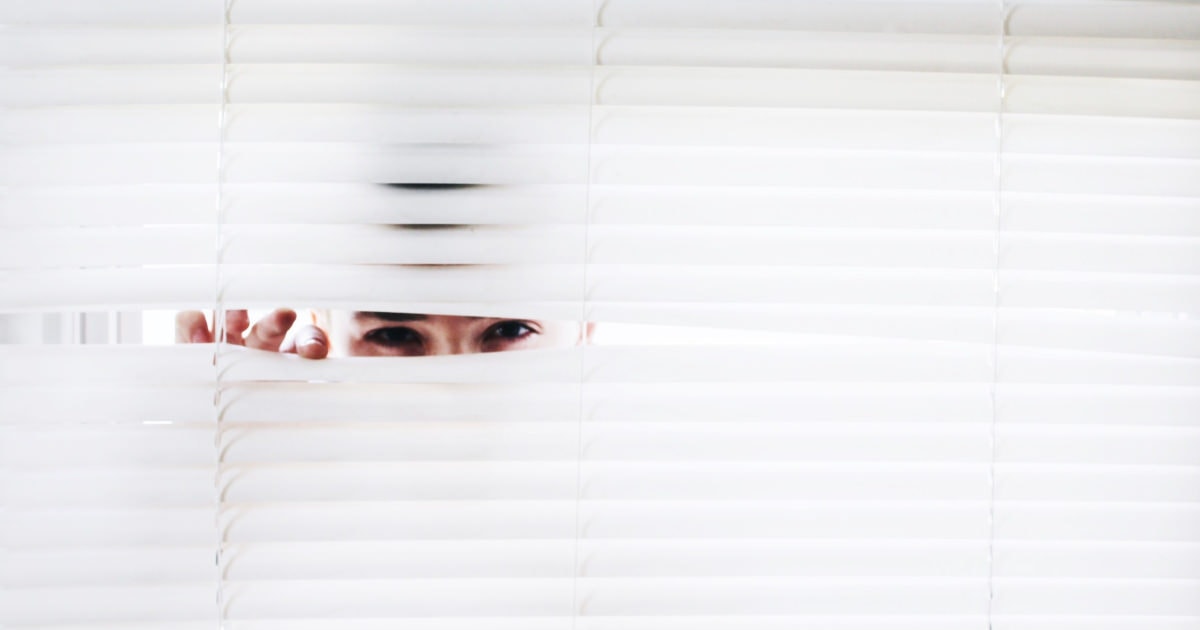 I recently heard someone note that “you are the guardian of the difference between what is personal and private,” and I thought it made a great distinction — and might be an interesting discussion here. What do you consider personal — and what do you consider private? Where do you draw the line, and how do you deal if someone wants to share more with you than you’re comfortable with (or wants you to share more than you’re comfortable with)?

We got into this many moons ago with our discussion of how to deal with nosy coworkers, which only served to illustrate how much variety there is in the answer to this question — there, the reader wrote in with a question because she was a new professor and worried to attend a faculty picnic, noting

Not to sound shallow, but I don’t want to field questions about my personal life (i.e dating, engaged, etc) because it is really no one’s business. But with children & spouses/so’s running around, I feel as though it is inevitable. Age, too, plays a factor. I am by far the youngest faculty member…

For my $.02, personal is stuff that I may only reveal after you get to know me really well, not because it’s a secret so much as because it’s just something I hold a little closer to the chest. I may immediately volunteer that I have two sons, for example, but I won’t talk about them in any depth until I get to know you a bit better, at least depending on context and how relevant they are to whatever conversation we’re having. In fact, “reading the audience” plays a lot into what I divulge easily and what I don’t, particularly with regards to politics, religion, and certain aspects of mothering.

On the flip side, private to me is stuff that I do kind of guard — sure, family secrets and things that aren’t necessarily my story to tell — and also certain boundaries I keep even with close friends, like if my husband and I have had a disagreement I keep that private.

{related: how to keep your work life separate from your personal life}

But then, I’m a bit of a weirdo because I feel comfortable sharing a lot of things online (I think I stopped short at period details but that’s it), but I’ve never used my husband’s first name on either of the blogs. Office culture has definitely played a part in where the boundary lines are, as well — in my more female-dominated offices we were quick to talk about little aches and pains in a personal way — whereas in the male-dominated ones I would have considered those little aches and pains to be closer to private than personal.

Readers, how about you — where do you draw the line between what’s personal and what’s private? Do you have different boundaries for different situations? (For those of you who have worked in several offices, how much has office culture had a factor in the boundaries  you’ve kept? ) Do you have easy comebacks for when people ask for too much (“ha, we’ll see!”) — and how do you deal when someone is oversharing?