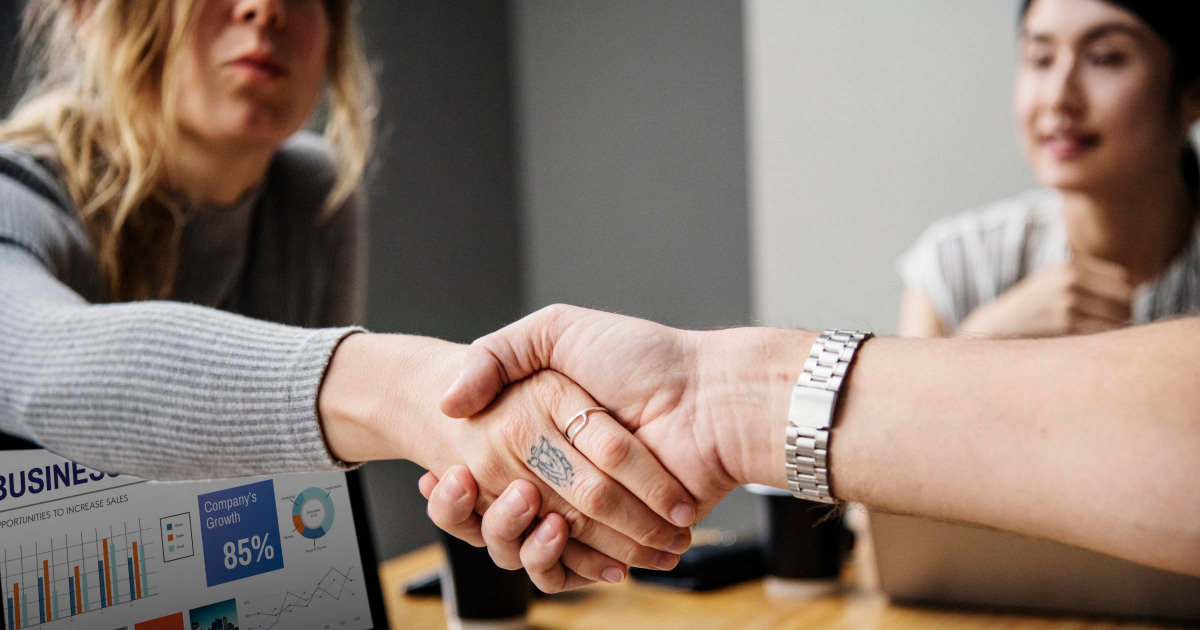 Does your city have any female-focused workspaces? Have you tried them? We all know about the “good ol’ boys’ club” and the age-old tradition of men networking on the golf course, but even newer networking environments such as coworking spaces typically have a male focus, sometimes earning the nickname of “broworking” spaces. For example, as of last fall, at least, Quartz reported that

Not a single co-founder or board member at WeWork, Industrious, or Rocketspace, some of the biggest coworking companies in America, is a woman. Unsurprisingly, this means that many of these spaces feel quite white, male, and techy.

To counter that, female-focused workspaces and women’s private clubs, such as The Wing and The Riveter, have been cropping up all over. An article at Inc. called it “a trend-within-a-trend [that] has been picking up serious steam” and The Week commented, “As the #MeToo and Time’s Up movements shine a light on some of the hazards of working while female, coworking hubs for women and people who identify as non-binary are popping up around the country.” In addition to a lot of media coverage, female-focused workspaces have also brought controversy; for example, the New York Human Rights Commission investigated The Wing for sex discrimination.)

Corporette readers have been curious about female-focused workspaces (primarily The Wing), but their questions in the comments haven’t gotten many responses in the past, so we’d love to get your input today. Have you joined a women-centric coworking space or a women’s private club? If so, where do you live, and what’s your profession? If the group is more on the “club” side of things, what was the application process? Is The Wing’s $2,000/year membership realistic for you and your friends/colleagues? What are the advantages of joining a female-focused workspace or women’s members-only club, and how do those perks differ from those of other organizations, e.g., Junior League or Rotary?

(On the subject of networking, we’ve also talked about female-only networking groups, how to build your network and maintain it, how to network when you’re junior, finding and joining professional organizations, joining the boys’ club when you’re a woman, and more.)

First of all, let’s look at what these places offer for women. Here are details on the two big players among the female-focused workplaces of the moment, The Wing and The Riveter:

The Wing: The tagline for The Wing, a private club and “network of community & work spaces designed for women” is “Advancing women by gathering them together.” It was created for women to network, make friends, support one another, and collaborate (and in January 2019, it officially began welcoming gender-nonconforming and trans folks as well). Members have access to various communal areas, conference rooms, a café, a”beauty room,” a lactation room, showers, and more — plus an app and online community. For working moms, “The Little Wing” provides babysitting and other parent perks. The Wing also puts on “intimate gatherings” for its members. It has three locations in NYC as well as spaces in D.C. and San Francisco, and it’s expanding quickly, with future spots in Chicago, West Hollywood, Boston, London, Toronto, and Seattle. Membership is $185/month. (A scholarship program is available.)

The Riveter: The Riveter, which provides community and coworking spaces, positions itself a bit differently with the tagline “Built by Women, for Everyone.” (About 25% of its members are men.) The Riveter offers a range of membership levels, from a full-time private office to a reserved desk to a casual place to work a few hours a week. It has a digital network and its own app. The 24-hour facilities contain workspaces, various communal areas, conference rooms, meditation rooms, mothers’ rooms, and like The Wing, they host many events. Currently, The Riveter has a more limited geographic focus than The Wing, with two locations in Seattle, one in L.A., and one in Austin — but locations opening soon include Dallas, Denver, Portland, Minneapolis-St. Paul, and Atlanta. Membership fees vary by city, but at its flagship location in Seattle, options range from $99/month (for either a community membership or 10 hours a month for a “floating desk”) all the way up to $1,250/month for a 3- to 4-person office. (Scroll down to the bottom of this page for a free day pass.)

Here are some other female-focused workspaces and communities around the country:

So, readers, do tell: Do you think that female-focused workspaces are valuable? If you’re a member of one, are the opportunities worth the membership fees? And among the members, are various age groups and races/ethnicities represented, or is it pretty homogeneous?