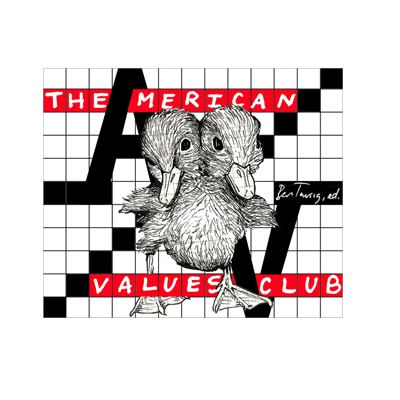 My brother is mildly obsessed with the New York Times crossword puzzle — so I was really interested when Wired had an article earlier this year on “crossword upstarts” offering “younger” clues, shall we say:

One of the names, ROXANE, could have been clued as a reference to best-selling (and living) author Roxane Gay but instead defaulted to a character from the 19th-century play Cyrano de Bergerac.

One of the presents he has coming his way this year is a crossword subscription to American Values Club Crossword, also known as the AVCX because it’s affiliated with the pop culture publication A.V. Club. A a subscription for the year was only $20, and I liked that you could pick the date your gift recipient would get the email. If you really want to go all-in on a gift, you could also get a small iTunes gift card or Play gift card so they could get one of the supported crossword apps.

« What is the Best Gift You Ever Got? What’s Your Favorite That You’re Giving This Year?
Wednesday’s Workwear Report: Talia Short Sleeve Textured Dress »

« What is the Best Gift You Ever Got? What’s Your Favorite That You’re Giving This Year?
Wednesday’s Workwear Report: Talia Short Sleeve Textured Dress »