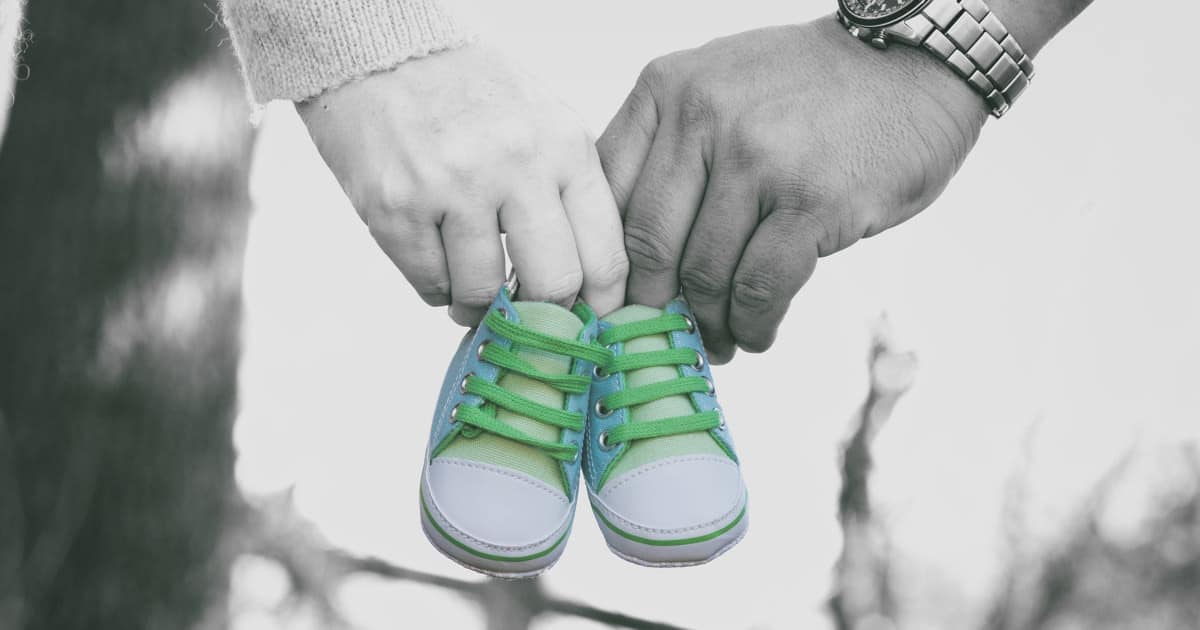 2019 Update: We still stand by this advice on how to decide if you want kids (don’t miss the comments!) but you may also want to check out our more recent discussion of whether you feel like you need to sacrifice kids for career.

Reader S wonders: how to decide if you want kids? She’s on the fence about motherhood and feels ambivalence towards the question, worrying she won’t like motherhood but will regret not having kids. Here’s her question:

My question is, how did you (and readers) decide you wanted kids at all? I’ll be 32 soon and am still on the fence. DH would regret never having a kid, but I would be okay either way. I lean toward no kids, and worry 1) I would regret childlessness when it was too late but 2) wouldn’t like motherhood. I like my life now and don’t feel “incomplete” but am confused by this ambivalence.

This should be an interesting discussion, and I’m going to leave it mostly open to the readers. We just had a similar discussion about how MANY kids to have (over at CorporetteMoms, our blog for working moms), and as I noted there, I had always wanted kids as one of my Big Life Goals, so I didn’t think too much about the decision to actually become pregnant. I will say, though, that it’s a HUGE life change that no one or thing can really prepare you for, and whether you want to become a mother or not, you should definitely be aware of that.

So let’s hear it, readers — for those of you who seriously weighed the question of whether or not to have kids, what did you decide — and why? How has the decision worked out for you thus far? Does anyone want to speak to regretting choosing to become a mother (or how you did it, or when, or why)?

Psst: We’ve talked about how to plan your career for babies, and shared tips on preparing for pregnancy (what to know before you start trying to conceive). There’s also been at least one threadjack about how motherhood jives with being an introvert, as well as others that I’ll try to add here. 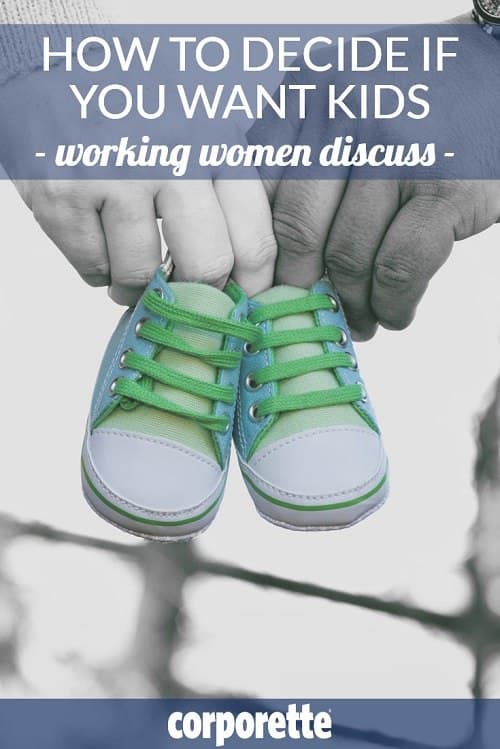