I have NEVER been able to do false eyelashes, and taking the time to go get lash extensions is just not in the cards for me from a time/money perspective. (I am also mascara challenged.) So this is my magnetic lashes review (specifically, One Two Cosmetics’ Magnetic Lashes) 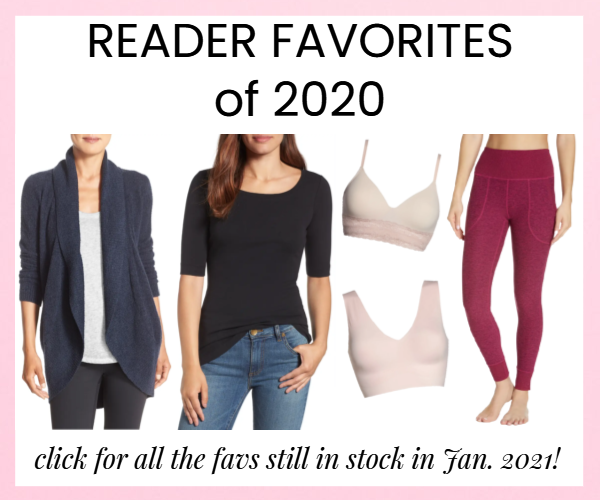 I’m not sure if it’s from the Jenna Marbles video (NSFW) on what your eyelashes mean (she talks about “natural” fake lashes around the 4:40 mark) or this Buzzfeed Ladylike review in general of false eyelashes, but for some reason I keep thinking this is something I need to spend some time on: perfecting my fake eyelash game.

The Buzzfeed crew said they had used Esqido lashes (affiliate link), which are around $32 at Amazon, but I balked at spending that much on yet another failed attempt to “learn” eyelashes when it sounded like every single attempt I’d ever made to learn eyelashes.

So when I heard about magnetic lashes from One Two Lash, even though they were $60, it made more sense to me — they’re reusable, come with two applications, and there’s no glue involved, which was always where things went wonky for me in the past. (The case comes with 8 lashes, as pictured — two go on each eye, one on top and one on bottom. The other four lashes are spares.) I finally pulled the trigger on magnetic lashes a few weeks ago, and I’m giving them a definite thumbs-up, with some caveats.

Psst: New here? You may also want to check out our GREAT discussion with the readers about beauty empties — the products we actually finish all the way and then buy again — as well as some of our classic resources, like The Corporette Guide to Comfortable Heels, or our brand new work outfit challenge with four weeks’ worth of work outfit ideas!

This is what my prior attempts at false eyelashes were like: I would do my makeup, then try to apply false eyelashes. Perhaps ONE eye would stick, but the other eye … wouldn’t. I would get glue all over my second eye while I tried to figure how to “match” the first eye. Thirty minutes later, frustrated and annoyed, I would remove my eye makeup, start over, and go out with regular mascara and no fake eyelashes.

My experience with magnetic lashes has been a WORLD apart — after playing around with them for about 30 minutes I was consistently getting them on my lashes, and they actually looked good. I’m still perfecting my touch, but some notes:

In general, I’m really happy with my purchase.

« How to Decide Whether to Go to Law School
Workwear Hall of Fame: The Sant Ambroeus Jardigan »

« How to Decide Whether to Go to Law School
Workwear Hall of Fame: The Sant Ambroeus Jardigan »
Back to Top