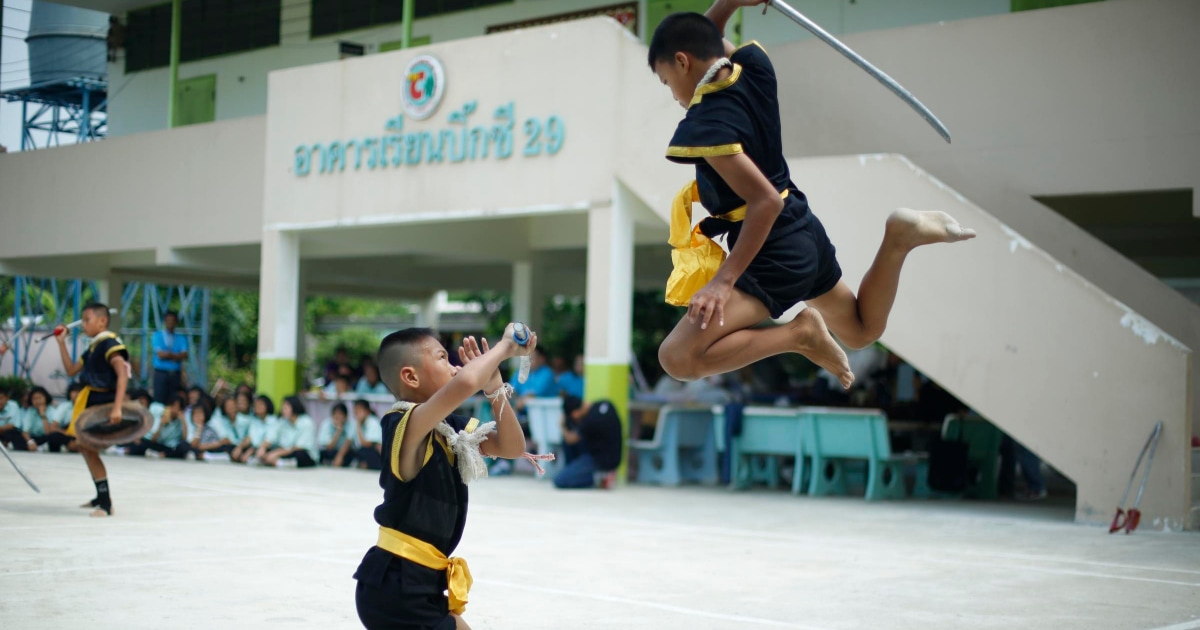 2019 Update: We still stand by these self-defense tips for women, but you may also want to check out our more recent discussions on safety for professional women, including the best personal safety apps for women who live alone and the best safety tips for women travelers.

Self defense is not the most fun subject, but it’s been on my mind a bit and I thought it would be a good topic to talk about — so, readers, what are your best self-defense tips? As I’ve been getting back into running, I finally got a Road ID (which is every bit as awesome as I thought it was when I first heard about it). If you missed the post, it’s a simple bracelet you wear on your wrist that has your name and some “in case of emergency” contact numbers. I was telling a male friend about my Road ID, and he was incredulous about it — “That’s such a dark way to go through life, always worried about being attacked!” He continued to chide me about it, and after thinking a second or two I said, “Dude. You’re saying this because you’re a guy. This is kind of what it’s like for chicks all the time — you always have to be aware of your surroundings, and make sure you’re parking in a well-lit spot, and have your keys out before you get to your apartment, and so forth.” (Pictured: Hiyah, originally uploaded to Flickr by DRSPIEGEL14.) 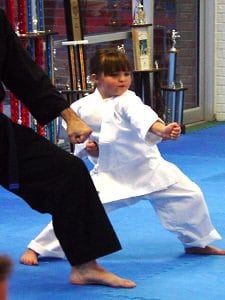 Maybe my parents were extra dark and overprotective to raise me that way. I remember when I first moved to New York (in 1997!!) they advised me to “never get on an elevator with a man, alone.” That one seemed a little crazy and hard to follow anyway (if a guy got on mid-ride, was I supposed to get out of the elevator and wait for the next car?), but that rule totally went out the window when I went to my first sample sale. Sketchy freight elevator to go up to a warehouse-type loft? Well, I thought, as long as there’s a good sale behind it it’s fine. After all, the fashion editors I worked for heard about it by fax — what could possibly go wrong?

Dumb decisions like that aside, I’ve mostly practiced the “constant vigilence” method of self-defense. I’ve also taken a self-defense class (albeit a while ago). That said, these are some of my top tips — readers, what are your best self-defense tips?

Self-Defense Tips to Avoid Getting Attacked

Lifehacker had an excellent article on self-defense with a lot of videos that show specific moves — such as “how to maximize damage” and how to get out of common holds.  I highly recommend you read it.

Ok, readers, those are my best self-defense tips — what are yours?  How often do you think of self defense?