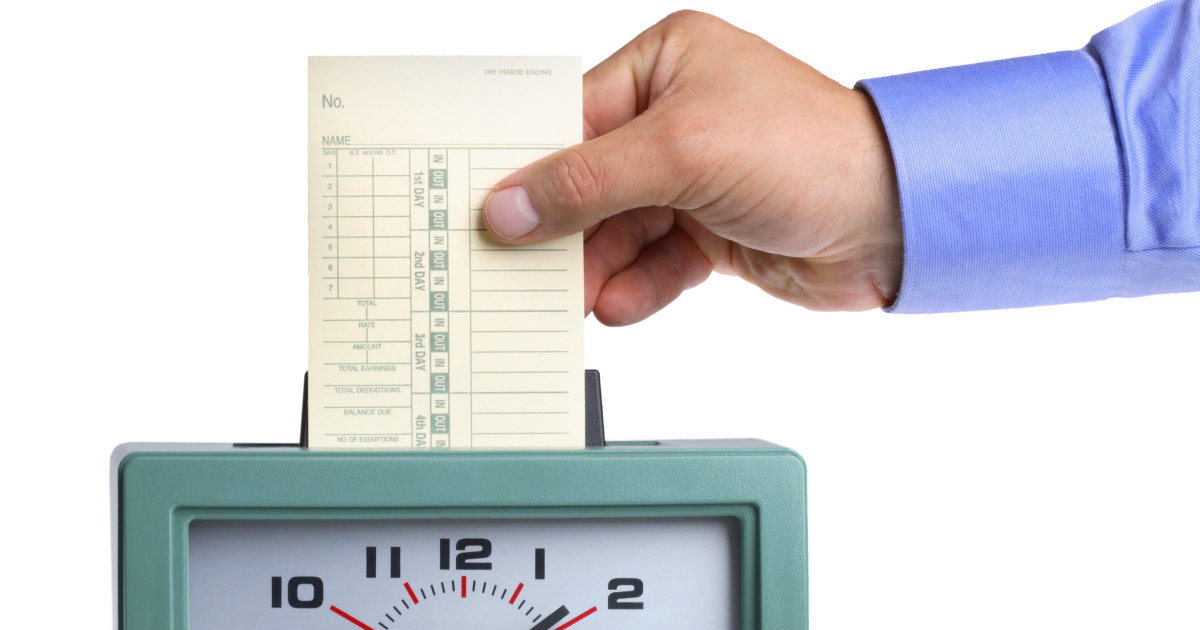 Readers, how many work hours per week make you the most productive? Do you find that your productivity taps out if you push yourself to work longer hours, or just that there is an adjustment period as you get used to that kind of schedule? In general, do you roll your eyes at people who boast about working crazy hours or, say, billing 3,000 hours per year?

We recently noticed a tweet by astrophysicist Dr. Katherine J. Mack (a.k.a. @AstroKatie) regarding studies about working long hours:

There’s tons of research out there that shows that on average, productivity drops dramatically when people are overworked. For most people, after ~40 hours, you’re not doing good work…

This topic has also been in the news recently, as various men have boasted of working long hours. For example, Business Insider pondered the “996” workweek espoused by Chinese billionaire Jack Ma (996: 72 working hours: 9 a.m. to 9 p.m., six days a week). Similarly, Elon Musk is known for working long hours, recently arguing “[t]here are way easier places to work, but nobody ever changed the world on 40 hours a week.”

Indeed, in the much-discussed recent NYT article, “Women Did Everything Right — Then Work Got Greedy,” they note that the expectation of long hours is relatively new:

It’s only in the last two decades that salaried employees have earned more by working long hours. Four decades ago, people who worked at least 50 hours a week were paid 15 percent less, on an hourly basis, than those who worked traditional full-time schedules. By 2000, though, the wage penalty for overwork became a premium. Today, people who work 50 hours or more earn up to 8 percent more an hour than similar people working 35 to 49 hours, according to a sociology paper using Current Population Survey data by Youngjoo Cha at Indiana University, Kim Weeden at Cornell and Mauricio Bucca at the European University Institute.

The article goes on to explore how this expectation of longer hours is changing the parenting dynamic when two parents have otherwise equal earning potential — leading to one of them to opt out so the other can work the long hours. (Guess which one!? This was part of our discussion at CorporetteMoms last week on how your partner supports your career, and vice versa…)

Of course, not everyone agrees that longer hours are a great idea… The Harvard Business Review recently wondered “If You’re So Successful, Why Are You Still Working 70 Hours a Week?”, describing an office culture with long hours as akin to “brainwashing,” and noting:

Long hours are most common in managerial and professional occupations. This is something of a recent trend. In the old days, if you were a white-collar worker, the deal was that you worked as hard as you could at the start of your career to earn the right to be rewarded later on, with security of tenure and a series of increasingly senior positions. In professional organizations, such as law firms, accountancy firms, management consultancies, and investment banks, the prize was partnership. The competition was relentless, but once you won the prize, it was yours for keeps. Partners had autonomy to choose how and when to work and what to work on. Of course, some senior partners spent a surprising amount of their “business development time” on the golf course, but that was OK because they had already paid their dues to the organization.

This is no longer true. As a director of HR in a leading accounting firm told me, “The head of audit is in the office regularly from 5:30 AM until 10 PM, on weekends, too. So is our managing partner. This is not exceptional. The rest of the firm sees the senior people working these hours and emulates them.

So here are the questions: How many hours are you expected to work per week — and does it make a difference in your productivity if you are working more or fewer hours? Do you struggle with the classic billable hour problem of needing to work, say, 60 hours just to bill 40? (This gets into our discussion from a few weeks ago on whether you prefer to stay late or work from home, as well as our previous discussions regarding expectations that you’ll answer emails when you’re home.) How many hours per week are most productive for you — and when you’re pushed beyond that, how do you cope or recover? (In a related note, readers had a fascinating conversation a little while ago about anxiety hangovers and how to recover.)