Everyone knows that I love a good purple pump — but I’m not a huge fan of Nine West, normally. Still, this shade of purple is SO right (and the shoe SO highly rated — and available in a zillion different colorways!) that even I would give it a shot. They’re $79 at Zappos (and as low as $39 in some colors at 6pm). Nine West Margot Pump

2017 Update: We’re adding this heel to our Workwear Hall of Fame — it’s been highly rated for years and comes in a zillion colors.  It’s available at Nordstrom, Zappos, and Amazon. 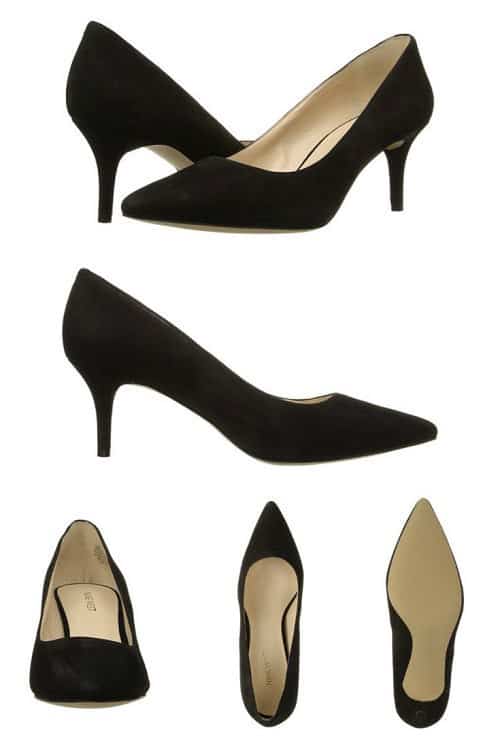 « Which Fall TV Are You Excited About?
Tuesday’s TPS Report: Manta Ray Dress »

« Which Fall TV Are You Excited About?
Tuesday’s TPS Report: Manta Ray Dress »
Back to Top