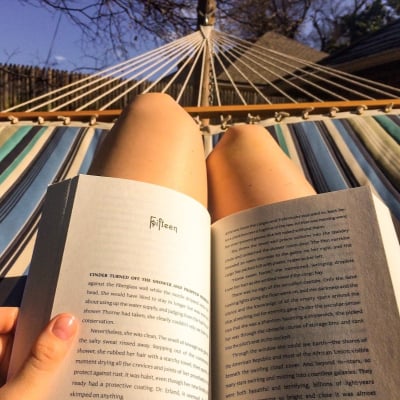 With the Fourth of July right around the corner (and a nice four-day weekend for most US readers), I’m sure a lot of people have travel plans.  For those of you who don’t, though, I thought we’d talk about staycations — what are your favorite things to do on staycations?

For my $.02, I’ve enjoyed a number of staycations through the years…

Readers, what do you like to do on staycations? 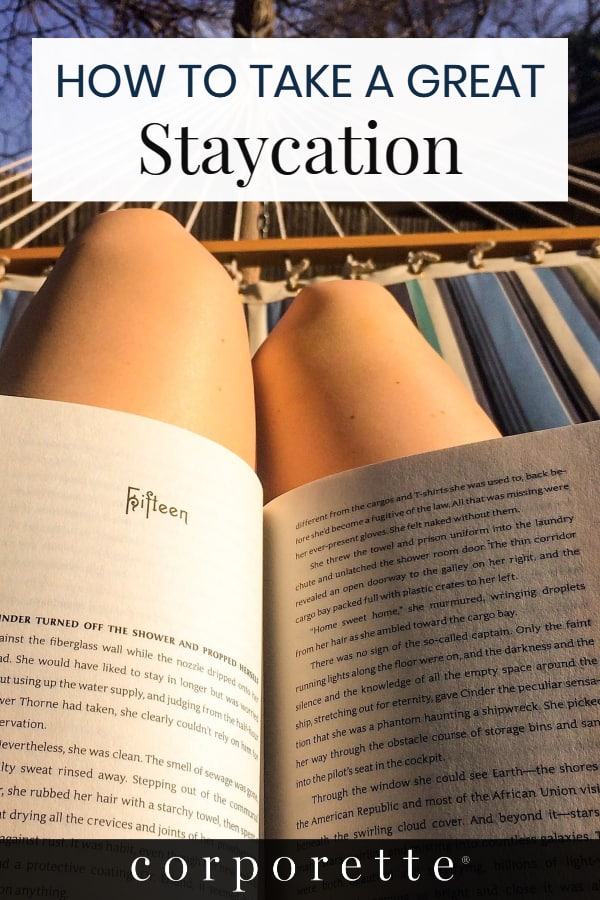