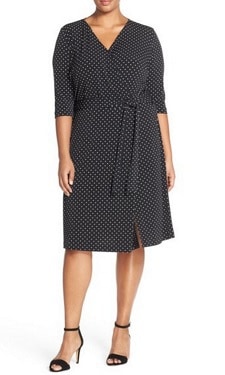 P.S. If you’re interested in plus-size workwear, please sign up for our newsletter CorporettePlus! We promise not to blast your email more than once a week at most. (Right now it’s more like once a month.) In keeping with our Privacy Policy, we’ll never sell your email address.