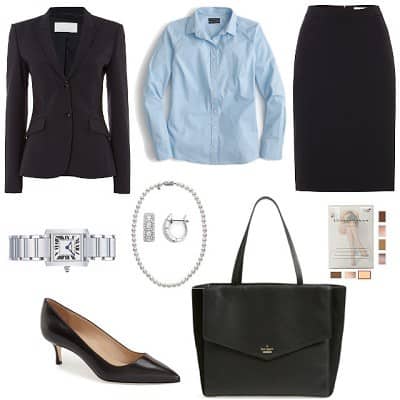 March 2018 Update: We just updated our Guide to Suits!

Our new “Guide to Women’s Suits” is now up! What are the best tips you have for basic women’s suiting? What brands are your favorite? What is your ideal interview attire — or what would you recommend as the ideal courtroom attire for women lawyers? Skirt suit or pantsuit? Black, gray, or navy? C’mon over and weigh in.