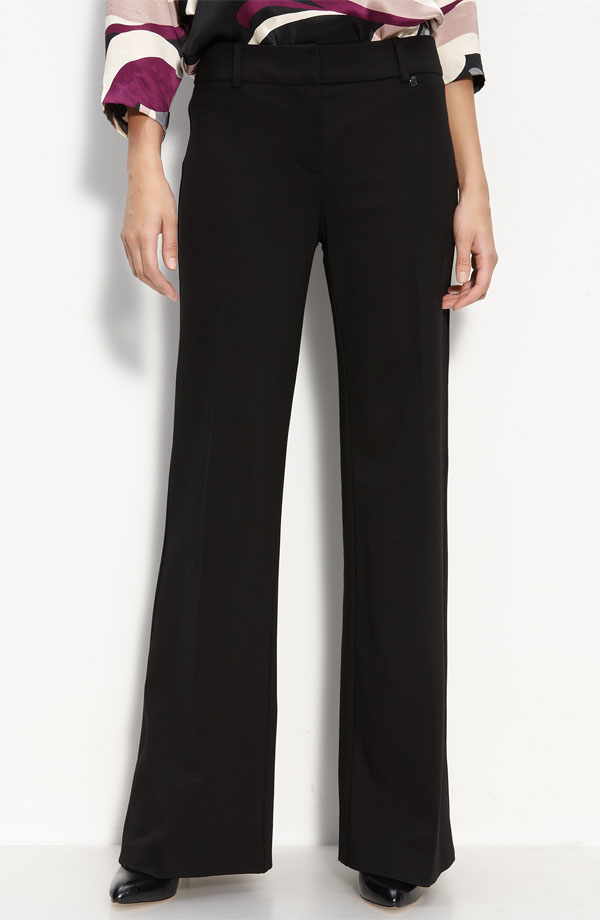 I can’t quite say what it is about these trousers, but I keep coming back to them (and I’m pretty sure it’s more than the name). I like the wide leg that gets slightly wider at the bottom (instead of just falling straight), as well as the lack of pockets. They’re $248 at Nordstrom. Trina Turk ‘Kat’ Wide Leg Pants Seen a great piece you’d like to recommend? Please e-mail [email protected] (L-2)

« Coffee Break – Fretwell Satchel
How to Get the Work You Want »