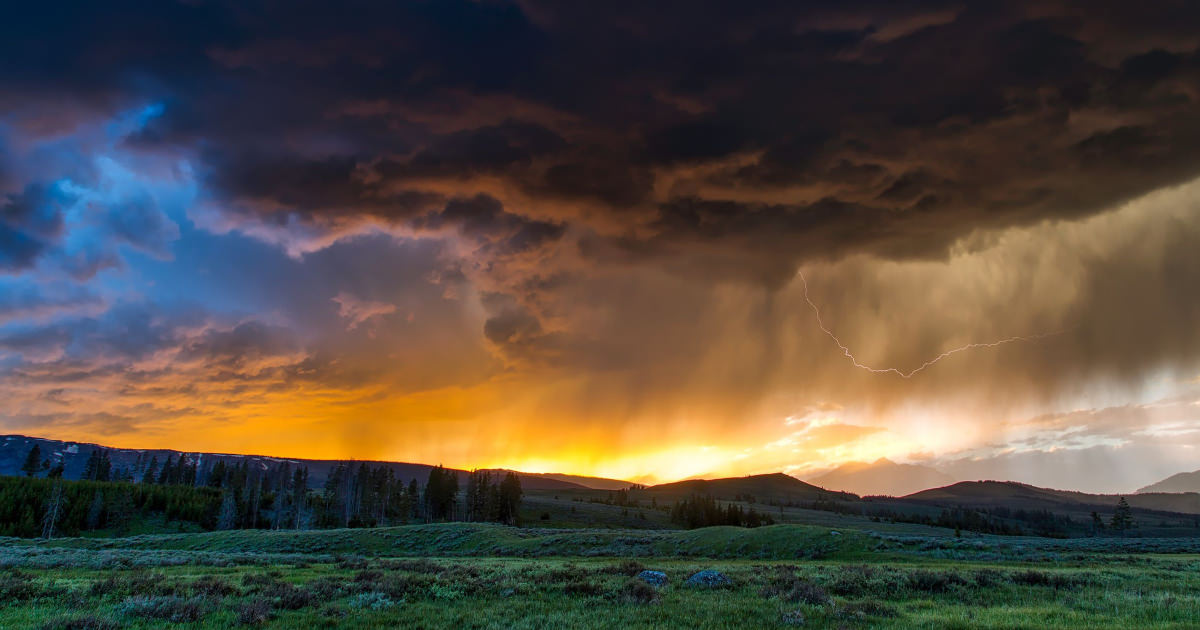 What’s the difference between confidence and arrogance, especially at work, especially for women? How can you tell if you’ve crossed that line at work? Reader A wonders…

I’ve got a sensitive subject that I haven’t seen discussed about discipline at work. I was recently hired at a law office where I’ve summered the last two summers doing litigation.

At work I was called into the hiring managers office and told the following. Hiring Manager is one of my biggest supporters. He thinks my career can take me far beyond where most people go in their careers into the top division. However, a couple of my evaluations from supervisors from the summer thought I sometimes acted arrogant. He said he didn’t think I was arrogant but that some things I said at my interview danced the line between confident and arrogant and raised red flags. He said he only brought it up because he didn’t want to not say something in case it became an issue in the future.

Interesting question, reader A. We’ve talked about how to be professional without looking like you think you’re in charge, as well as stressed the importance of being humble and grateful when you’re networking with older people — but we haven’t talked about what to do when you’re told you’re arrogant. (On the flip side, we’ve talked about how to take a compliment, as well as a lot about a lack of confidence; we had a discussion about the book The Confidence Code and we’ve shared posts on facing fear and low self-esteem, imposter syndrome, and doing work you feel unprepared for.) I have a few thoughts, but I’m curious what readers will say.

Readers, what are your thoughts? How should a young woman react when her boss gives her feedback that she is “arrogant”? Where do you think the line is between being confident at work — and being arrogant? 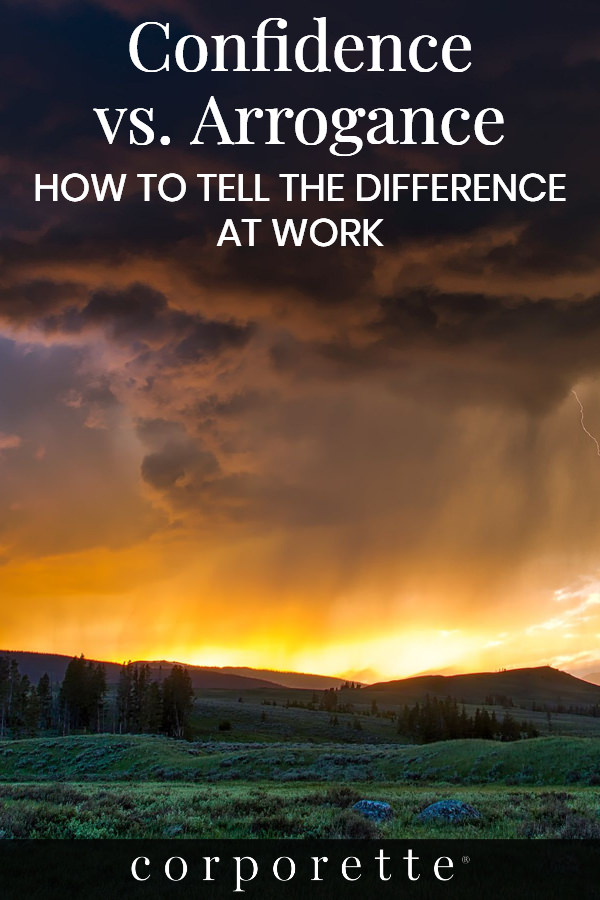