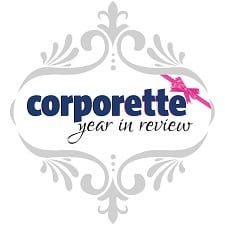 Like our workwear recommendations, we recommend one accessory appropriate for the office on Monday, Tuesday, and Thursday. On Mondays I try to pick a budget-friendly piece, and the price rises on Tuesday and Thursday. I generally try to include one shoe and one bag each week, but the third item varies — we’ve done watches, wallets, scarves, hair accessories, office accessories, coats, and more. These were my favorites of 2015 — if you’re curious about older ones, here were my favorites from 2014, 2013, 2012, and 2010. Ladies, which were your favorite wear-it-to-work accessories of 2015, either featured here, recommended by a fellow reader, or just purchased on your own? 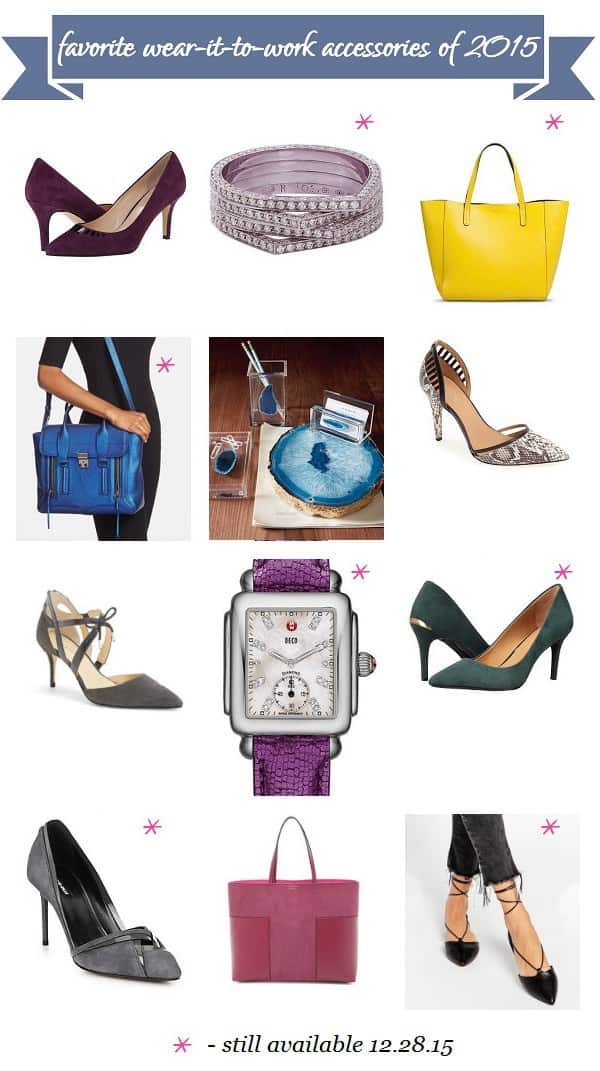