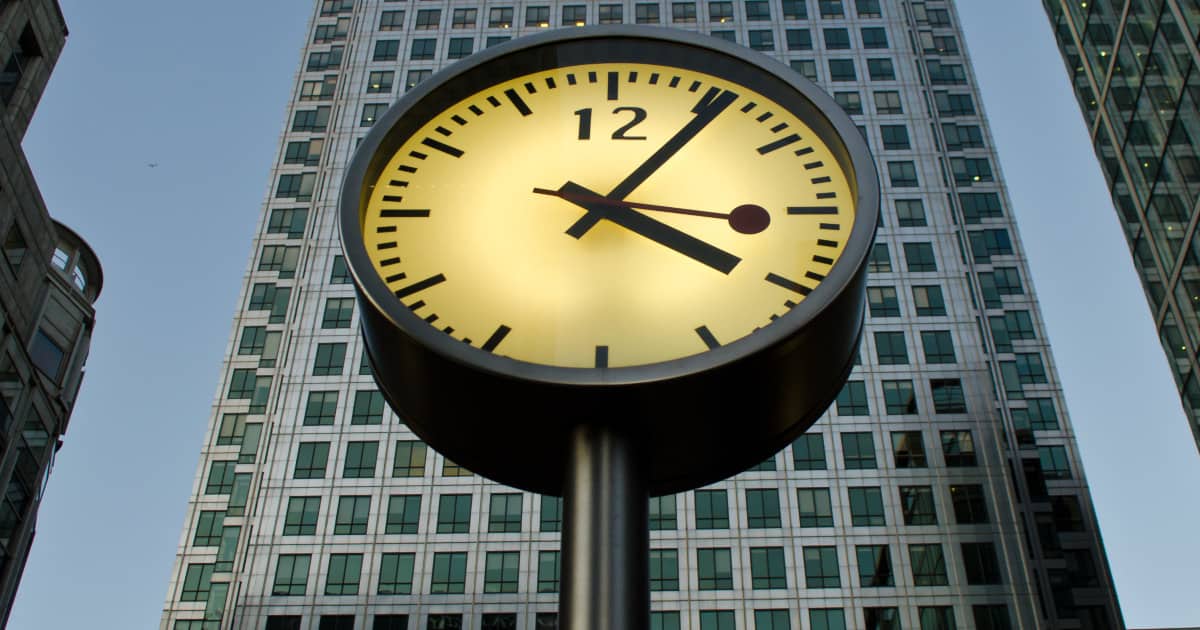 2019 Update: We still stand by this advice on making time for therapy, but you may want to check out some of our more recent discussions on mental health and stress.

Reader C has a great question about work/life balance — and keeping a standing therapy appointment without being perceived as lazy.  I can’t wait to hear the readers’ tips on making time for therapy!  Here’s her question:

Hi! I’m a newer BigLaw associate. The stress of the job has caused my mental health to take a hit and so, I’ve started seeing a therapist with whom I have weekly evening (8 PM) appointments. In most other professions, asking to see a therapist “after hours” would easily be okay, but given the “constant availability” expectations of my firm, I think this may be difficult. Is there a way to firmly, but respectfully carve this hour out for myself once a week without being perceived as lazy?

Great question — I think this is a pretty common thing BigLaw associates go through, and kudos to you for taking care of your mental health. We’ve talked about taking time for frequent doctors’ appointments before, but I don’t think we’ve talked explicitly about making time for therapy and other standing appointments.  Here are some tips:

Ladies, for those of you who go to therapy or other standing appointments, how do you make time for the appointment and let your colleagues know? What kind of pushback have you come up against, and how have you dealt with it? What are your biggest struggles and advice for making time for therapy?

{related: how to cope with an emotional hangover or lingering stress} 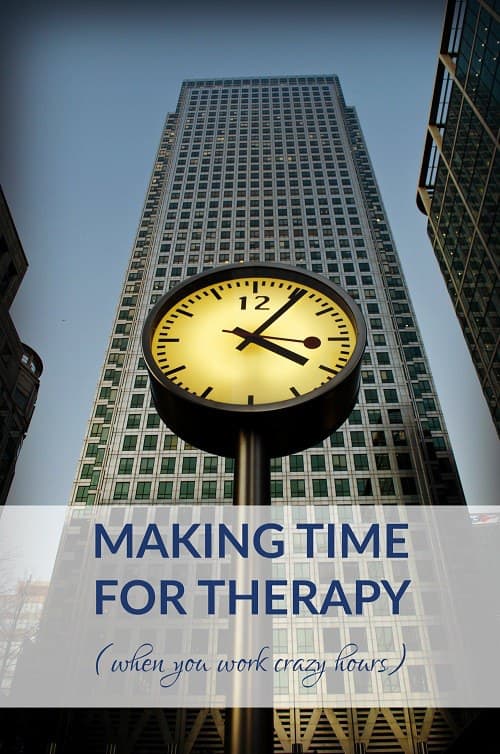