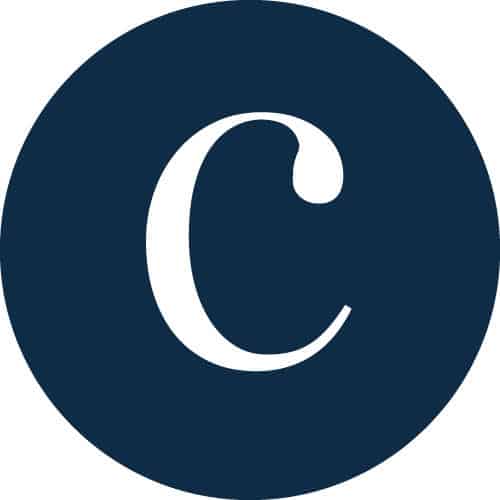 Travel back in the Corporette time capsule… Here’s what was on our minds oh so many moons ago.